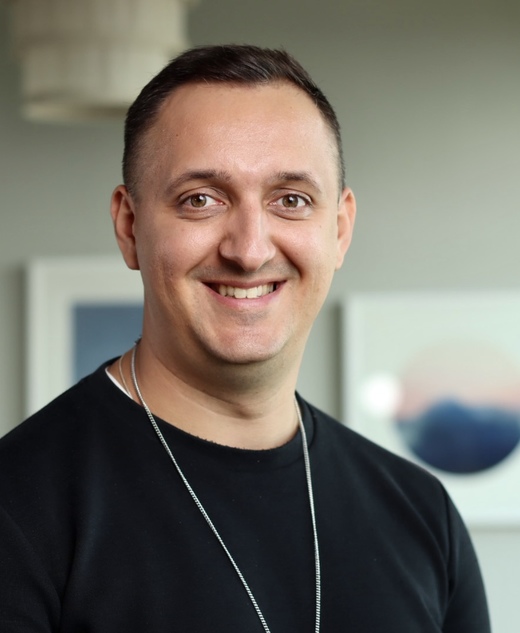 "Voice is the antidote to our digital distraction"

James Poulter is the CEO of Vixen Labs and founder of Voice2 the UK’s leading Voice and Conversational AI Community and an Innovation and Marketing consultant specializing in voice technology, conversational AI and social media.

Poulter is a seasoned marketer and communications professional with over 10 years of experience. He previously was the Head of Social Media for LEGO’s social network for Kids, LEGO Life – which launched globally in 2017 and has since grown to over 2 million active users regularly posting their content to the world’s first global and safe social network for kids.

As well as devising and developing social features such as LEGO Life’s emoji keyboard, custom characters and moderation systems, Poulter oversaw the launch of LEGO’s global partnership with GIPHY leading the LEGO channel to accrue over 1 Billion GIF views in its first year.

Prior to joining LEGO, Poulter worked for a number of the world’s leading marketing, advertising and public relations firms including Edelman and Ogilvy leading digital marketing, mobile and social campaigns both in EMEA and globally as well as new business efforts for clients such as Diageo, Unilever, Bose, PayPal, HP and Adobe.

Poulter now runs Vixen Labs one of Europe’s leading strategy consultancy and app development studio for voice assistants and conversational AI. They believe that Voice-First interfaces and Conversational Artificial Intelligence have the power to make the way we experience the internet and the content on it more human, empathetic and healthier for everyone.

Outside of work Poulter is an advisor to the Church of England’s digital board as well as well as a number of other charities, entrepreneurs and startups. Poulter is also the host of the show “Signal” for The MediaNet which explores on a monthly basis the intersection between faith, media and technology.

James Poulter on the Future of Work and Voice Technology

When we blend the best of play with the best of work we get a culture that truly moves people to innovation. In this talk, Poulter will show you where your organization sits on the “innovation pendulum” and how you can shift from a siloed approach to a culture of innovation.

In this session, Poulter will talk through how using agile practices he and the team at Vixen Labs have built a multi-million dollar business in just 24 months by working with global businesses to build cultures of innovation which are ready to embrace change at pace.

The Ethics & Morality of Digital Technology

What happens when Alexa wants to divest her shares at Amazon? Or Siri wants to get baptized? We are living in a world where the AIs we live with every day take steps towards general intelligence. At the same time we want ever more functionality out of our devices, yet must give up more privacy to get there. In this session, Poulter examines the potential pitfalls and prospects of a more technologically enabled world - through the lens of it's impact on our morals and values.

In this presentation Poulter takes you into the not too distant future to look at the real impact of new and advancing existing technologies and how they will impact individuals lives in a 24 hour period and what long term benefits they will bring.

In this presentation Poulter talks on the impact of voice assistance, AI and conversational technology and how it is becoming the anecdote to our digital distraction and impact it will have and can have in the future. Learn where to begin in the world of voice marketing and move towards it. 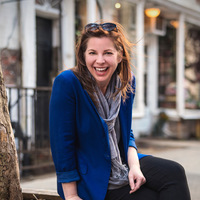 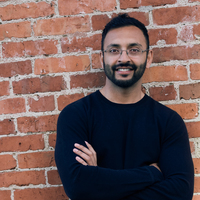 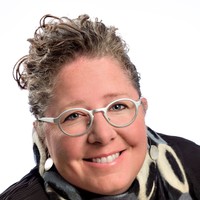