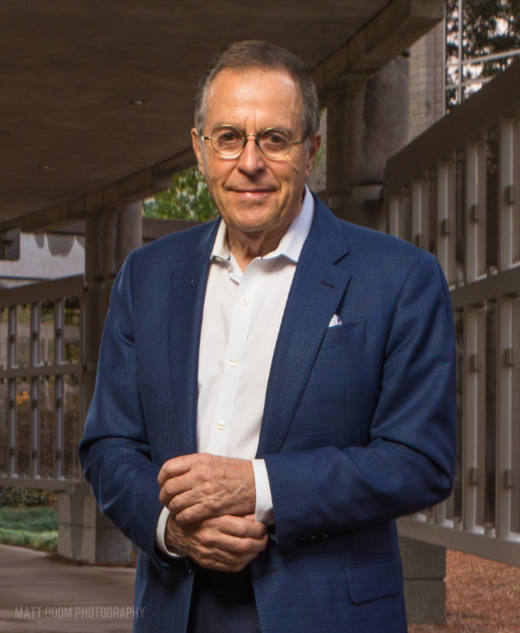 As founding president and COO of Ritz-Carlton, Horst Schulze established a new standard of excellence in his industry. He energizes organizations to reconnect with their service commitment.

A legend and leader in the hotel world, Horst Schulze's teachings and vision have reshaped the concepts of service and hospitality across industries.

Mr. Schulze's professional life began more than 65 years ago as a server's assistant in a German resort town. Throughout the years he worked for both Hilton Hotels and Hyatt Hotels Corporation before becoming one of the founding members of The Ritz Carlton Hotel Company in 1983. There Mr. Schulze created the operating and service standards that have become world famous.

During his tenure at The Ritz Carlton, Mr. Schulze served as President and COO responsible for the $2 billion operations worldwide. It was under his leadership that The Ritz Carlton Hotel Company became the first service-based company to be awarded the prestigious Malcolm Baldrige National Quality Award — twice.

In 1991, Mr. Schulze was recognized as "corporate hotelier of the world" by HOTELS magazine. In 1995, he was awarded the Ishikawa Medal for his personal contributions to the quality movement. In 1999, Johnson & Wales University gave him an honorary Doctor of Business Administration degree in Hospitality Management.

Most recently, Mr. Schulze has been honored as a “Leader in Luxury” by Travel Agent magazine and its sister publication Luxury Travel Advisor.

After leaving The Ritz Carlton Hotel Company, Mr. Schulze went on to found The Capella Hotel Group. This luxury hotel company managed some of the most elite properties worldwide, and gave Mr. Schulze the opportunity to further define the luxury hotel industry, receiving countless awards and recognitions.

Horst Schulze on "When Does Service Start?"

Horst Schulze says to Convince the Customer to Come Back

Horst Schulze on What Makes a Great Organization

Horst Schulze on Having the Best Vision And Aligning Your People

It is one thing to provide service – it is another to be able recognize it. An internal measurement system is an invaluable tool to assess the performance results of your service delivery system. Mr. Schulze shows how to determine appropriate standards and create reliable systems to measure the impact of your service.

Creating a high-performance environment through leadership systems and processes where passionate employees take ownership of their work. Audiences learn how to identify the key requirements of employees, customers, and management/ownership. Schulze then shows the true value in utilizing, building, and maintaining all of their assets—tangible and non-tangible.

Executing The Vision of Quality

A vision of quality business practices encompasses a broad spectrum and determines the overall success for your business. This conversation will review the necessity of and process for defining, communicating, implementing, measuring, and continuously improving quality as specific to your mission and to the needs of your customer.

When does customer satisfaction lead to the elusive quality of customer LOYALTY? The need to truly understand the needs of your customers versus understanding your perceptions of their needs is vital. Measuring results is the foundation for creating a process of continuous improvement that will lead to world-class customer loyalty.

Aligning Behind The Strategic Plan

Establishing the plan for the company and aligning the company behind the plan creates the foundation on which the organization will function. Understanding the importance of defining the values and integrity of management practices that will further support that foundation. In addition, discussion will also include steps to ensure that the operating processes are in full support of the mission, the vision, and the objectives of the organization.

What Other Organizations Say About Horst Schulze

Horst was great, we thoroughly enjoyed investing time together. He is a class act in every way. Thanks for everything!

What Other Organizations Say About Horst Schulze

[Horst Schulze] was definitely the right person with the right message at the right time - energetic, inspiring and persuasive.

Excellence Wins: A No-Nonsense Guide to Becoming the Best in a World of Compromise (opens in a new tab) 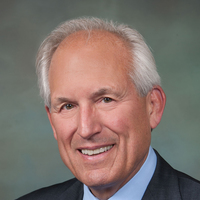 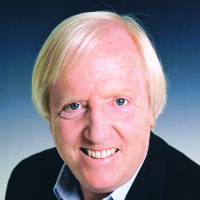