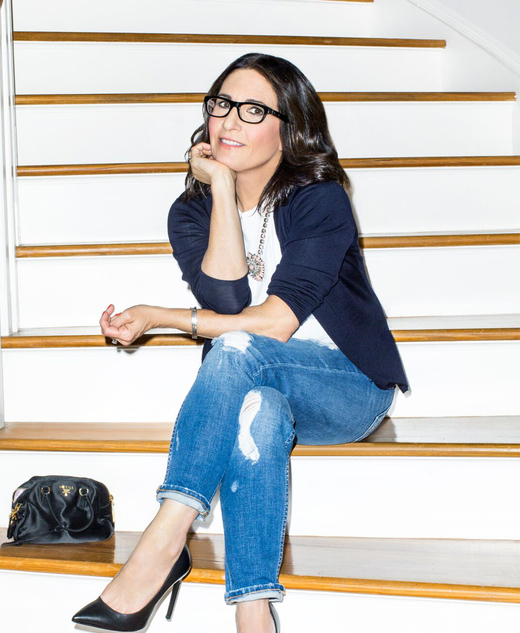 As a professional makeup artist, Brown created 10 simple lipsticks that evolved into a global beauty empire. She has written nine beauty and wellness books, and has launched Beauty Evolution LLC since leaving eponymously named Bobbi Brown Cosmetics in October 2016.

In 1995 Bobbi Brown Cosmetics was acquired by The Estée Lauder Companies, where Brown served as Chief Creative Officer, building a billion-dollar brand.

Brown has returned to her roots as an entrepreneur, and launched three new brands. EVOLUTION_18, is a line of lifestyle-inspired, wellness and beauty, ingestible products; justBOBBI.com is an editorial content platform that offers a look into the world of Bobbi Brown, and The George, a 32-room design-inspired boutique hotel in Montclair, NJ, lovingly reimagined by Brown and her husband Steven Plofker.

Brown's gift for translating trends into real-life applications has made her a sought-after expert on television, in magazines and newspapers, and online. Her message resonates with diverse audiences, and she is the Beauty & Lifestyle Editor of Elvis Duran and The Morning Show, has her own podcast called Beyond the Beauty with Bobbi Brown, which is part of iHeartMedia, Inc., and continues to work editorially, penning columns for Charlotte’s Book, Purewow, and Naturally, Danny Seo.

She has received the Glamour Woman of the Year Award, The Fashion Group International Night of Stars Beauty Award, and The Jackie Robinson Foundation’s ROBIE Humanitarian Award, to name a few. She was appointed by President Obama to the Advisory Committee for Trade Policy and Negotiation, and has been inducted into the New Jersey Hall of Fame.

In her keynote presentations customized to your audience, Bobbi Brown discusses:

Makeup Manual: For Everyone from Beginner to Pro (opens in a new tab)

Teenage Beauty: Everything You Need to Look Pretty, Natural, Sexy and Awesome (opens in a new tab)

Beauty from the Inside Out: Makeup * Wellness * Confidence (opens in a new tab) 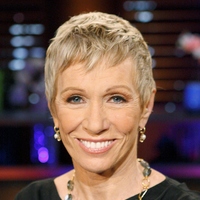 Founder of The Corcoran Group & Shark on ABC’s “Shark Tank”