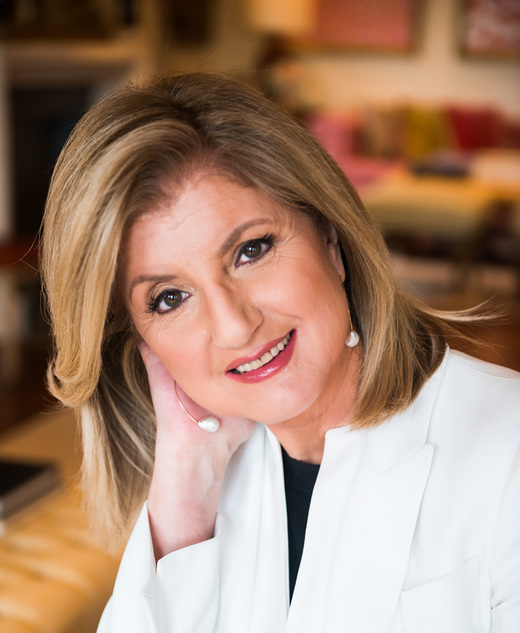 At the forefront of one of the world's most successful news sites and a key figure in the current communications revolution, Arianna Huffington discusses the new media, politics, the economy and lessons she has learned on the road to success.

Arianna Huffington is the founder of The Huffington Post, the founder and CEO of Thrive Global, and the author of 15 books, including, most recently, Thrive and The Sleep Revolution. In May 2005, she launched The Huffington Post, a news and blog site that quickly became one of the most widely-read, linked to, and frequently-cited media brands on the Internet. In August 2016, she launched Thrive Global, a corporate and consumer well-being and productivity platform with the mission of changing the way we work and live by ending the collective delusion that burnout is the price we must pay for success.

She has been named to Time Magazine's list of the world’s 100 most influential people and the Forbes Most Powerful Women list. Originally from Greece, she moved to England when she was 16 and graduated from Cambridge University with an M.A. in economics. At 21, she became president of the famed debating society, the Cambridge Union.

She serves on numerous boards, including Uber, Onex, and Global Citizen.

Her last two books, Thrive: The Third Metric to Redefining Success and Creating a Life of Well-Being, Wisdom, and Wonder and The Sleep Revolution: Transforming Your Life, One Night At A Time, both became instant international bestsellers.

Dangers of Perfectionism and Self Judgment

How to Sleep Your Way to a Better Life

How to Live a Successful Life with Arianna Huffington

Changing the Nature of Work

Arianna Huffington shares thoughts on the importance of changing the nature of work for the modern workforce.

The Brave New World of the "New Media": How Social Media Has Revolutionized the Communications Landscape

The tech advances of the last few years have turned the news and entertainment worlds on their ears, shifting the balance of power away from the media giants and to consumers—and citizens—empowering them to choose and create. Technology is having the same game-changing effect on the political world. In this lively presentation, Huffington, described by Fortune as one of the few people who “get” the Internet, discusses the latest online and social media trends—including how media companies are turning content promiscuity into profits—and reveals her vision of a hybrid future where traditional media and new media become one.

COVID-19 Is Spreading. Time to Expand the Conversation About Prevention

As COVID-19 spreads around the world, work and life as we know it will continue to be seriously disrupted. But based on the news coverage, you might think that the only preventive measures we can take are washing our hands regularly, trying not to touch our face, and avoiding people who are sick. We need to expand the conversation to make room for a crucial aspect of health that has received very little attention: one of the best things we can do to protect ourselves is to proactively strengthen our immune system. In a crisis, committing to building healthy habits becomes even more important.

Thriving From Home in the New Normal

The COVID-19 outbreak affects every aspect of our lives — our health, families, careers, finances, and more — and while everyone is experiencing this moment in their own way, the global scale of the crisis means the impact is universal. This much is clear: everyone is affected. And everyone needs support. There is no blueprint for how we as individuals, teams, and managers should be acting in this new normal. The crisis is still unfolding, but we have an immediate responsibility and opportunity to gain an even deeper understanding of our most important asset: our people.

The Eye of the Hurricane: Leadership in the Age of COVID-19

We are at an inflection point for leaders. But meeting the challenges of navigating the new normal isn’t just about looking out; it’s about looking in. What’s missing from our conversation is how leaders need to show up ready to lead from what is best, wisest, most creative and empathetic in them. If ever there was a moment demanding a new leadership playbook, this is it.

COVID-19 Is Forcing Us to Ask: What Is Truly Essential to Our Life?

If the new normal is to be better than the old one, we must stop living in the shallows and hurting our health and our relationships by striving so relentlessly and breathlessly after success as the world defines it. We have been missing what every philosophical and spiritual tradition tells us — that there is a place of wisdom, peace and strength in each one of us. We need to reacquaint ourselves with it!

The Pandemic Is Accelerating Our Mental Health Crisis

We hear a lot about stockpiles of essential medical equipment and PPEs. But we also need to build our internal stockpiles so that we can build our mental resilience. How are we replenishing our own inner resources? How can we turn away from unhealthy coping behaviors and equip ourselves to come out of the pandemic wiser and more resilient than before? Just as we’ve had to make drastic changes to our lives to stop the spread of the virus, we need to take urgent steps to safeguard our mental health, too.

In an increasingly fast-paced and hyper-connected world, sleep deprivation has become a global epidemic, with devastating effects on our health, our performance and our relationships. In this talk, Arianna Huffington—New York Times best-selling author and president and editor-in-chief of the Huffington Post Media Group—offers a sweeping exploration of sleep, from its rich history to the latest science, with an emphasis on how it can transform our lives. Through personal stories and specific, science-backed tips and recommendations, Huffington addresses the most critical issues with her audience: why we sleep, why we need it, what happens when we don’t get enough, and how to get more, so we can take control of our lives and live more fully.

Arianna Huffington was excellent. Her presentation was full of great information and she charmed everyone.

Everything went great last night with Arianna Huffington. Thank you for taking care of us!

Arianna Huffington was fabulous and inspiring. I believe our audience felt a strong connection with her.

Arianna Huffington was an incredible presence and very impactful speaker. Her experience and knowledge is so important and needed, and our students loved her. She was incredibly kind, graceful and warm.

Arianna was FABULOUS. We are still getting great feedback from the event, and everyone in the room was captivated by what she had to say. Arianna was not only a great speaker, but a very kind and gracious woman. It was quite an honor to have met her.

Everything went great with Arianna Huffington and the patrons had an amazing night.

It was amazing, awesome, inspiring and has set a new bar for the event as a whole. Arianna Huffington was wonderful - charming, down to earth, open and direct. For a lady with so many demands on her time, she made us feel like there was nothing more important in the world than talking to us. Thank you for all your support to help us manage and prepare for the event.

Arianna Huffington’s participation allowed us to create a truly one-of-kind event that empowered, inspired and motivated a record turnout of attendees from across Pennsylvania, Delaware and New Jersey. The conference was a huge success!

Arianna was off the charts inspiring, funny, sharp, and human message that without taking care of ourselves, we will not take care of the work. Absolutely loved her taking a political position without mincing words - very honest, very entertaining.

On Becoming Fearless (opens in a new tab)

The Sleep Revolution: Transforming Your Life, One Night at a Time (opens in a new tab)

Thrive: The Third Metric to Redefining Success and Creating a Life of Well-Being, Wisdom, and Wonder (opens in a new tab) 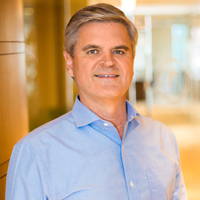 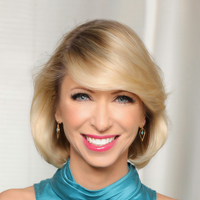