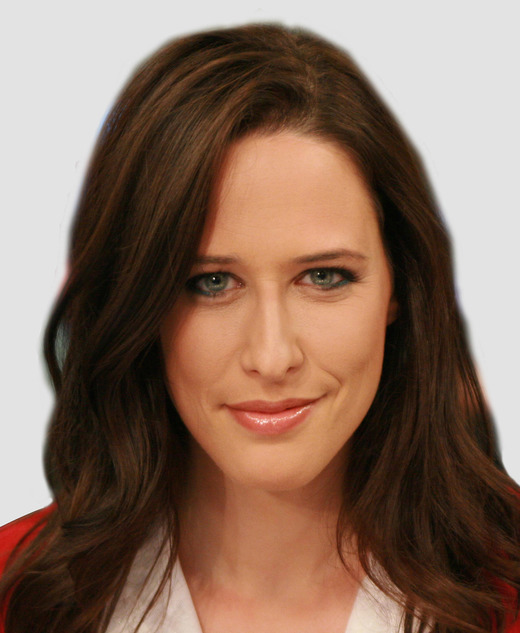 Yonit Levi discusses the digital revolution and how consumer based social coverage brings forth the need for companies to be quick and transparent when public criticism is thrown their way.

Using her twenty year experience on live television and ten years of being a panel moderator at prestigious national and international conferences, Levi can moderate any panel dealing with geopolitics, history, feminism, religion, social and economic divides.

Yonit Levi talks about her experience being the only female in the newsroom, interviewing prominent figures like President Obama and how she remained resilient even after thousands of viewers petitioned to remove her from the air. 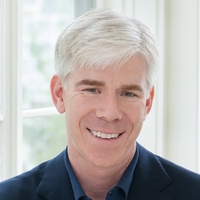