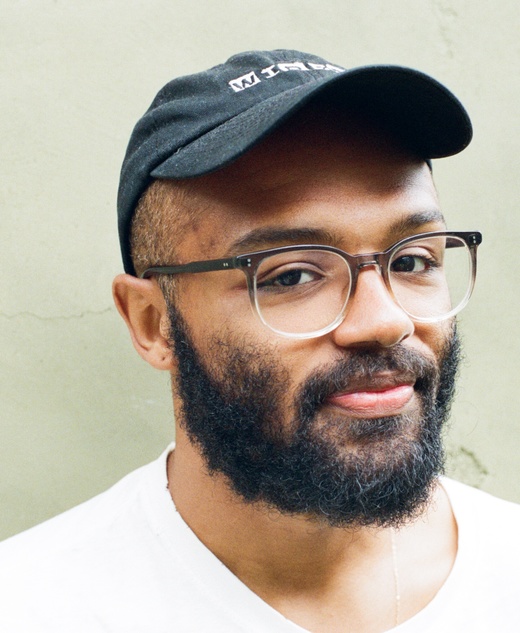 Trevor McFedries is the founder of the technology startup Brud and the creator of virtual pop star Miquela, a Gen Z icon with millions of fans around the world. Since its inception in Los Angeles in 2017, Brud has raised funds from venture firms Sequoia Capital, Spark Capital, and SV Angel amongst others.

Today Miquela has more than 5M followers and 50M+ streams across platforms, recently signed with CAA as the agency’s first virtual client and performed at Lollapalooza 2020. She has modeled for Prada, Calvin Klein, Burberry & more, interviewed artists at Coachella, graced the covers of Wired, V Magazine, L’Officiel, 032C, Wonderland, ES Magazine and Highsnobiety and was named one of Time's 25 Most Influential People on the Internet in 2018.

McFedries' work at Brud focuses on leveraging boundary-pushing technologies to build a radical, intelligent, and accessible entertainment company for a new generation. Before creating Brud, he was known professionally as Yung Skeeter and worked as a DJ, producer, and director for acts including Ke$ha, Azealia Banks, and Katy Perry. McFedries has also performed at music festivals Lollapalooza and Coachella, served as an entrepreneur-in-residence at Bad Robot and was an early employee at Spotify.

Trevor McFedries on Social Perception of a Virtual Character

Non Fungible Tokens, Decentralized Finance and Programmable money are going to change everything for creatives. What do future economies for media look like?

Crypto and blockchains are going to totally disrupt the value chain in media. More value will accrue to creators and first movers. McFedries can explain what that will look like and how to prepare for it.

From PC to Mobile to Spatial? The next era of computing is spatial, what will the metaverse be like?

The next computing shift will involve cameras and sensors understanding where we are spatially and how it relates to the software we use. It will allow for a digital layer to exist on top of our physical lives. McFedries will explain what that looks like and how companies/creatives can prepare.

The Future of Storytelling

Trevor McFedries pioneered transmedia storytelling and virtual characters. What else is on the horizon?

The future of storytelling is interactive. Fans want to participate in the story. McFedries will explain what that looks like versus traditional broadcast media. Topics include Gaming, Metaverse, Transmedia, Storytelling, etc. 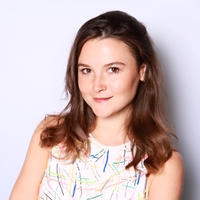 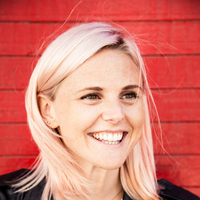 Founder and CEO, HER and London Queer Fashion Show 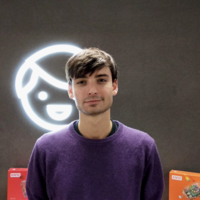