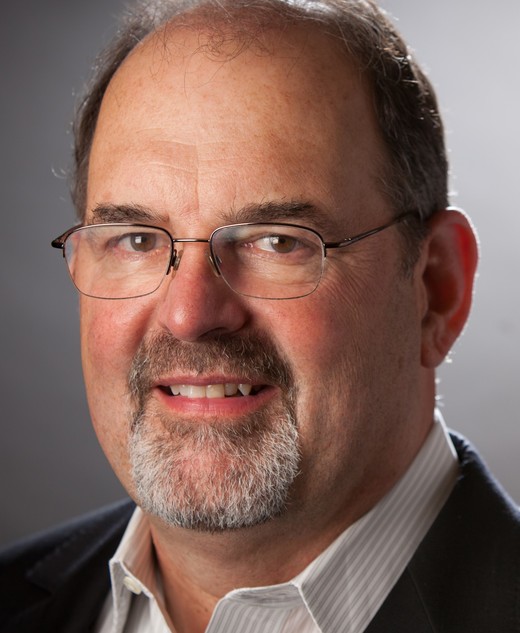 An innovative leader who has transformed information technology for global brands and the federal government, Tony Scott shares leading approaches to digital modernization and enterprise cybersecurity.

Over a 40-year career, Tony Scott has shaped groundbreaking information technology solutions at some of the world’s most recognizable brands, including Microsoft, General Motors, VMware, and The Walt Disney Company. A cybersecurity and cloud computing pioneer, Scott has championed and executed strategies that have driven results from the corporate boardroom to the consumer’s living room, changing the way we think about modern data management and open-source advancements.

In 2015, Scott was appointed by President Barack Obama to serve as Chief Information Officer of the United States. During his tenure, he initiated a 30-day Cybersecurity Sprint and led the government response to a series of cyber intrusions, including an unprecedented breach of personnel data. Scott implemented a 21st-century approach to digital governance, increased transparency and innovation, and established partnerships between the public and private sectors. Along the way, he navigated net neutrality policy, managed privacy issues arising from the Apple vs. the FBI legal case, and oversaw federal technology spending, including managing an $85 billion budget.

Today, Scott leads the TonyScottGroup, offering cutting-edge enterprise strategy and solutions. He provides audiences with actionable takeaways to lead change and address challenges, including the rising costs and complexity of IT infrastructure, how to efficiently implement new technologies, and the value in adopting cloud-based management.

A Design Paradigm That Needs to Change

The Mission of IT and the Economics of Upgrading Systems

Blockchain and Cryptocurrencies, What You Need to Know

As Blockchain and Cryptocurrencies loom as fundamental game changers across industries, Tony Scott provides measured and tenured advice and insights on the future applications of this technology, as well as the need for regulation and infrastructure as the federal government and private companies look to leverage blockchain to its full potential.

Some of Tony’s key messages around blockchain are:

Protecting Your Company and Your Customers from Cyber Attacks

Cyber criminals have targeted organizations of all sizes, in all industries, all across the globe. Drawing from his decades of experience in the public and private sectors, including leading the response to a historic breach of federal government data, Tony Scott provides modern digital approaches for securing the future of your company—and the customers you serve.

Growing Your Business by Modernizing IT

In order to remain competitive in a rapidly shifting landscape, companies must invest in digital modernization. A tech futurist who transformed some of the world’s largest corporations as well as the federal government, Tony Scott explains:

What Other Organizations Say About Tony Scott

I want to thank you and your team for all of the assistance and the fabulous presentation Tony Scott gave. He is both very intelligent and attuned to both the business and technical issues and lead organizations into both the digital world as well as how to do digital business. 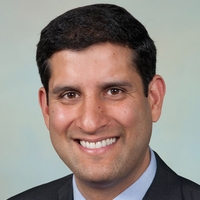