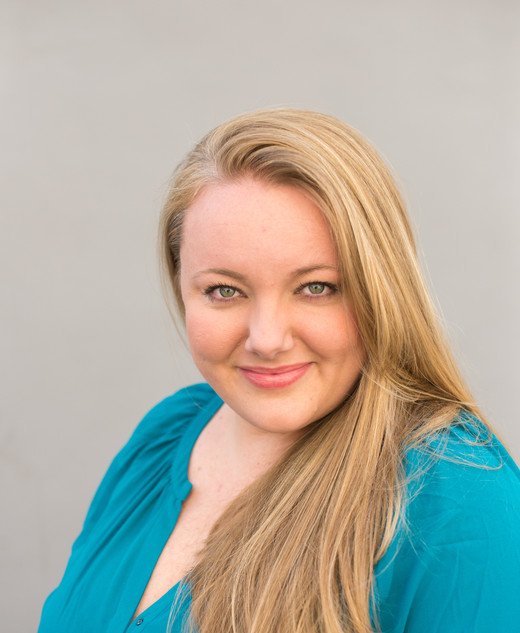 Owner & Executive Pastry Chef of Buttercream Bakeshop, Tiffany MacIsaac, shares how imagination and technique combine to create desserts that are delicious and inspired.

Born and raised on Maui, Hawaii, Tiffany MacIsaac moved to New York City at the age of 18. Her love affair with food began almost immediately. She attended the culinary arts program at the Institute of Culinary Education and went on to work as a pastry assistant at Union Square Café and Ilo Restaurant in the Bryant Park Hotel. She was later awarded the title of pastry chef at Michelin star restaurants CRU followed by another Michelin starred property, Allen and Delancey.

In 2009, MacIsaac and her husband, Chef Kyle Bailey, moved to DC to open Birch & Barley, which not only received 3 stars from The Washington Post but also gave her the platform to be awarded the honor of Best Pastry Chef by the Restaurant Association of Metropolitan Washington in 2010. During her 5 years with the Neighborhood Restaurant Group, she ran the pastry program for 14 properties including Buzz Bakery and GBD Fried Chicken and Doughnuts.

Her current bakery, Buttercream Bakeshop is known for its fun and whimsical desserts, and has been a career-long dream for MacIsaac. Located in the heart of DC, it’s a place where her creativity and passion for excellent desserts cross paths.

MacIsaac was also selected as a James Beard Award semi-finalist 3 years in a row and was featured in several publications such as Food & Wine, The Local Palate, and Art Culinaire.

How To Make Buttercream Bakeshop's Smash Cake with Tiffany MacIsaac

You’d be surprised how much you can learn in just an hour with James Beard Semifinalist pastry chef Tiffany MacIsaac. The ingredients will be ready and waiting meaning you can focus on having fun and baking something delicious! Have more questions? A 15-20 minute Q&A leaves time for all your burning pastry questions (pun intended) to be answered as MacIsaac talks through them with the viewers. 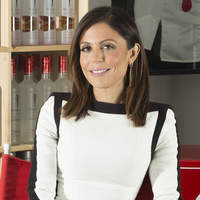 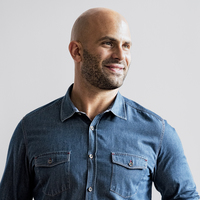 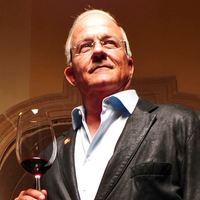