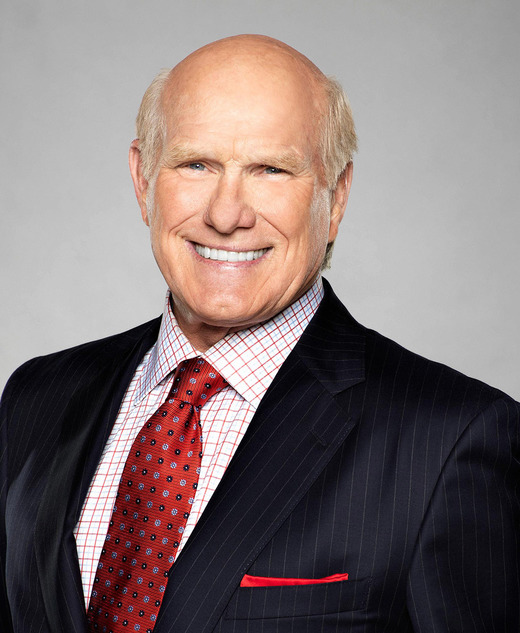 Terry Bradshaw, with amazing humor and down-home common sense, looks at attitude, adversity and relentless competition as to what makes us successful.

A larger-than-life personality known for his energy, zeal and enthusiasm both on and off the field, Terry Bradshaw is an All-American icon. From his achievements in football as a Hall of Fame quarterback and two-time Super Bowl MVP, to his celebrity success as television’s preeminent football analyst, best-selling author, television and film actor and gospel singer with three hit albums, Bradshaw is a beloved household name who came from humble beginnings to achieve astounding success. Having reached the pinnacle of professional accomplishment and survived the depths of depression, Bradshaw talks about sacrifice, pain, competition and adversity. He illuminates how he used the power of positive thinking to reach levels of success he never dreamed possible.

Admired for his unvarnished honesty and colorful style, Bradshaw is a three-time Emmy Award-winning co-host of America’s most-watched pregame show, FOX NFL Sunday. Bradshaw is the author of No Easy Game, the remarkably introspective autobiography Looking Deep and New York Times best sellers It’s Only A Game and Keep It Simple. He starred alongside Henry Winkler, William Shatner and George Foreman in the NBC reality show, Better Late Than Never for the series’ full run. In addition, Bradshaw starred alongside Owen Wilson, Ed Helms, Glenn Close, Christopher Walken and others in the road trip, buddy mystery comedy film Father Figures in 2017. In early 2020, Bradshaw signed on to participate in a reality show on E! network entitled The Bradshaw Bunch, which details his family’s colorful off-season life on a farm in rural Oklahoma.

An Evening with Terry Bradshaw

Terry Bradshaw and Pfizer’s Dr. Freda Lewis-Hall On the Importance of Adult Vaccinations

Why Not Your Best?

At a time when business is experiencing very serious challenges, perhaps it’s time to go back to basics and take a closer look at what makes people successful despite disappointment, adversity and relentless competition. Legendary Hall of Fame Quarterback Terry Bradshaw, a success both on and off the field, shares with audiences his strategies for maintaining success through persistent self-improvement. All of us, he says, want to better ourselves, to learn about ourselves and to apply that learning towards a common goal. Bradshaw invites audiences to think in new ways about sacrifice, pain, competition and adversity, while giving specific examples of how to focus the power of dreaming, thinking and strategizing towards goals and success.

Terry Bradshaw is great and a very warm and funny guy. He was received well and our attendees were engaged. Terry was our last presenter and typically we loose some of our members on the last day. This year that wasn't the case. Everyone stayed and brought their spouses to see Terry. He was very generous with his time at the meet and greet afterwards as well.

Terry was fantastic! We honestly can’t think of a better fit for our crowd. Thanks again for all your help!

Thank you for all of your help, Terry Bradshaw was great! He was warm, funny engaging and incredibly easy to work with. We have gotten some great feedback from our members.

Terry Bradshaw was extremely entertaining. The flow was excellent and well organized.

Terry's sincere and heartfelt presentation really struck a chord with our audience. He made the audience laugh AND think.

We had a wonderful night with Terry Bradshaw! He had us laughing, thinking, and challenging ourselves. He was perfect for our event!!

Keep It Simple (opens in a new tab) 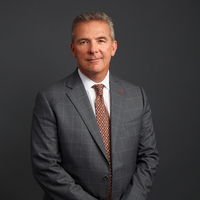