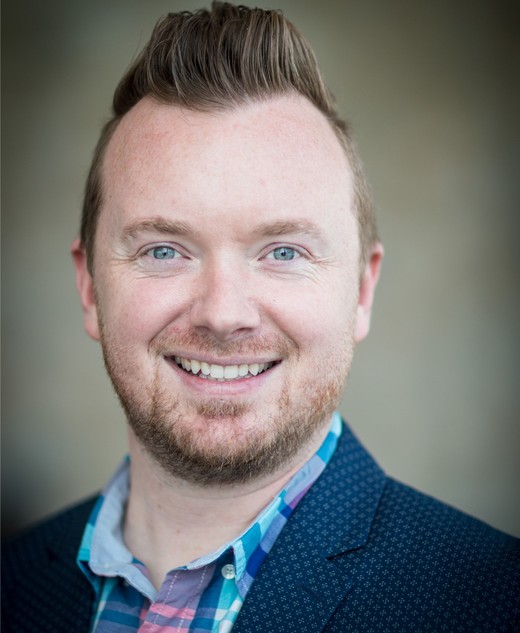 Phil Hansen has designed a unique art experience beyond the keynote speech. Companies who are seeking an unforgettable interactive experience for their audience are absolutely stunned by its originality, value and effect.

Referred to by his fans as "the Artist for the People," Phil Hansen is an internationally recognized multimedia artist, speaker, author and innovator—at the forefront of bringing art to a wider audience. Crashing irreverently through conventional boundaries, Phil works at the intersection of traditional art, electronic media, offbeat materials, and interactive experiences. He is most widely known for his meta-art, videos that document the creation process (sometimes even through destruction), showing millions that art is action, not just result. His work also extends deeply into traditional media with features on the Discovery Channel, Good Morning America, The Rachael Ray Show, Last Call with Carson Daly, Glamour and many more. His work is sought-after by many influential clients including the Grammy Awards, Disney, Skype, Mazda and the Rockefeller Foundation.

For the tens of millions who have seen Phil's art on TV and online, it's hard to imagine that his artistic journey nearly came to an end when a tremor developed in his drawing hand. In exploring new ways to create art, he discovered that by embracing his shake, limitations could become the passageway to creativity.  His inspirational story was first shared on the TED stage to a standing ovation, and then shared around the world including on PBS, BBC and CCTV. Now, Phil's ability to draw parallels to the business setting has won him followers among industry and business leaders, leading to invitations to speak at the TED2013 conference, Adobe MAX Creativity Conference, World Summit of Nobel Peace Laureates, and the Million Dollar Round Table.  He’s the author of Tattoo a Banana, a guide to exploring creativity through art with everyday materials and he’s the founder of Goodbye-Art Academy, providing high quality and free art education videos to teachers and students everywhere.

Embrace the Shake - In Person and Virtual

Audiences will feel inspired by Phil's engaging art and personal journey of over-coming adversity. They will learn a new mental framework to help recognize their own limitations. His program will help them focus on actionable ways to help each other and themselves rather than look for external solutions. Ultimately, they will discover that their limitations can be a source for creativity.

Beyond his story, Phil will engage your audience in an act of art destruction to show that we need to be flexible with holding onto the past. He will assemble an artwork on stage that shows the power of shifting perspectives. To top it off, he will lead the audience in an art creation experience with the result being a mosaic artwork that is yours to keep!

Not your average virtual presentation! Phil brings you into his art studio through a mixture of amazing images, videos, and multi HD cameras (like a TV production). Phil also creates an interactive presentation by leading the audience through an art creation experience which results in a physical artwork that you get to keep! Whether your virtual conference is on Zoom, other platforms, or professionally hosted, Phil will delight your attendees.

What Other Organizations Say About Phil Hansen

Phil’s presentation was phenomenal! He received a standing ovation during his keynote and several of my colleagues on the speaker team received rave reviews in person from attendees. I greatly appreciated your team’s support and facilitation and can’t really think of anything that you could change to make it better!

What Other Organizations Say About Phil Hansen

Phil did a great job. His presentation really connected with the audience. I heard him mentioned more than a few times throughout the conference in other sessions, especially his views on self-limiting belief. Phil was a perfect choice for the event and I would recommend him to anyone.

Phil Hansen: In Process (opens in a new tab)

Tattoo a Banana: And Other Ways to Turn Anything and Everything Into Art  (opens in a new tab) 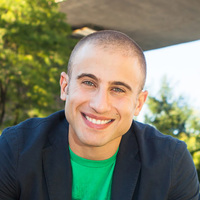 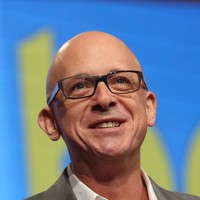