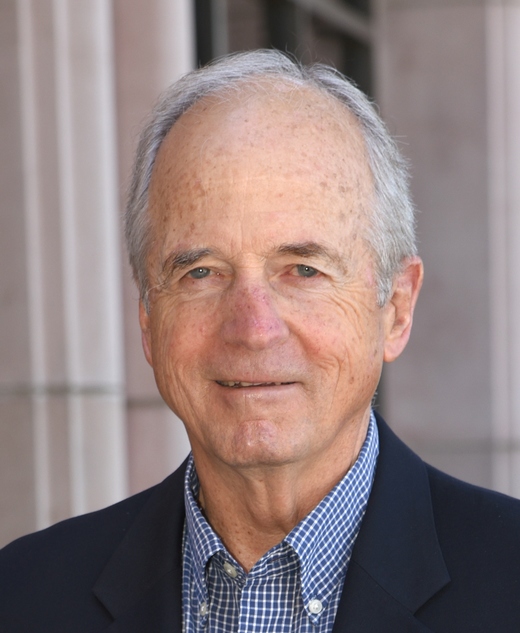 More than two decades after bursting into national prominence, Peter Ueberroth remains one of America’s most enduring and trusted business leaders.

A world-renowned entrepreneur who has led top-notch teams of committed individuals to competitive, bottom-line success, Peter Ueberroth is a humanitarian who has engineered significant change in many areas of life. In 1984, Ueberroth led the first privately funded Olympic Games to a financial surplus that continues to fund youth programs today. As someone who has rallied people around important causes, Ueberroth’s presentations inspire audiences to get involved and not sit on the sidelines when important challenges arise. Ueberroth served as Major League Baseball’s sixth commissioner, presiding over change and infusing new life in a tradition-bound industry. He also served as the head of the U.S. Olympic committee until 2008. He authored the best-selling Made In America, was named Time magazine’s “Man of the Year.” He is currently a member of the Board of Directors for Aircastle (AYR), and Chairman of the Board of Directors, Bell Riddell Giro The Irvine Company. He served both as a member and as Chairman of the audit committee for The Coca Cola Company.

Peter Ueberroth tells audiences what he's learned about achieving success and making a difference. From his experiences in business and sports, encompassing the 1984 Olympic Games, Major League Baseball and his career as one of America's premier investors in business and philanthropists, the lesson is clear - nothing can stop a committed group of people from making a positive change in the companies they work for and the communities they live in. 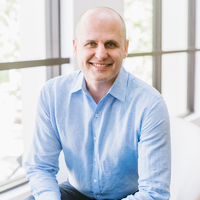