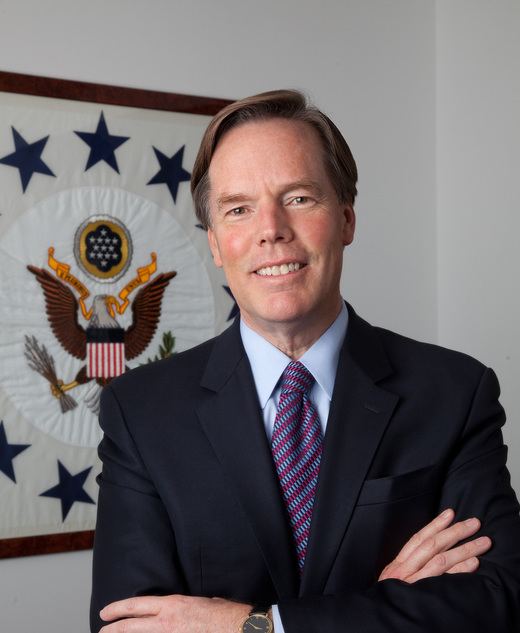 One of the most distinguished career diplomats of our time, who served under Democratic and Republican Presidents—Nicholas Burns offers a bipartisan view of foreign and security affairs and global trends in the 21st century.

A preeminent leader, lecturer and writer whose bi-partisan successes have made him one of the most significant voices on globalization, foreign and defense policy, and global strategy today, Nicholas Burns shares powerful insights on America’s future role in international leadership. For nearly three decades, Burns was at the forefront of shaping and articulating the U.S.’s position on the world stage during times of unprecedented crisis and change—from the collapse of the Soviet Union and end of the Cold War to China, India and Brazil’s rise to power. Serving as the State Department’s third highest ranking official (2005–2008), Burns led negotiations on the U.S.-India Civil Nuclear Agreement, negotiated a long-term military assistance agreement with Israel and was the lead U.S. negotiator with China, Russia and Europe on Iran’s nuclear program. Appointed as the U.S. Ambassador to NATO, Burns led key efforts to secure international support for the wars in Iraq and Afghanistan, and while U.S. Ambassador to Greece, played a major role in trade, investment and closer counter-terrorism ties with that country. Burns is currently the Goodman Professor of Diplomacy and International Relations at Harvard's Kennedy School of Government and is Director of the school's Future of Diplomacy Project. He is also Director of the Aspen Strategy Group, Senior Counselor at the Cohen Group, and serves on the Board of Directors of Entegris, Inc. Providing audiences with a candid look at American diplomacy in action and what lies ahead for U.S. foreign policy, Burns is a widely sought-after media commentator appearing frequently on PBS, FOX, MSNBC, BBC and CNN, and writes frequently for major international publications on foreign affairs.

Specifically, his current presentation focuses on the seismic impact of the global pandemic and recession on the American business community, multinational corporations as well as individual citizens.

One of America’s acknowledged experts on U.S. Foreign Policy, he describes for corporate and other audiences the accelerating competition between China and the U.S. that has ramifications for peace and stability in the Indo-Pacific, trade and export controls.

He also speaks knowledgeably about Russia and the European Union from his White House and State Department experience, as well as India, Brazil, Mexico and the Middle East.

Burns speaks from a non-partisan perspective, having served as a career diplomat for both Republican and Democratic Administrations. He interviews frequently on television and radio and has written for the New York Times, Washington Post, The Financial Times, USA Today, the Atlantic and other publications.

Nicholas Burns will speak to a wide variety of global issues.

"I am a Europe expert, having served as US Ambassador to NATO and to Greece.   I could speak about major challenges to stability in Europe—future of the EU, the current economic crisis and economic and political impact of Putin's invasion of Crimea and Eastern Ukraine. 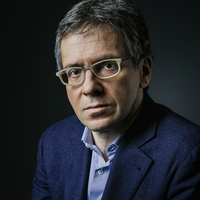 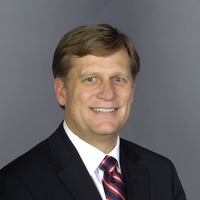