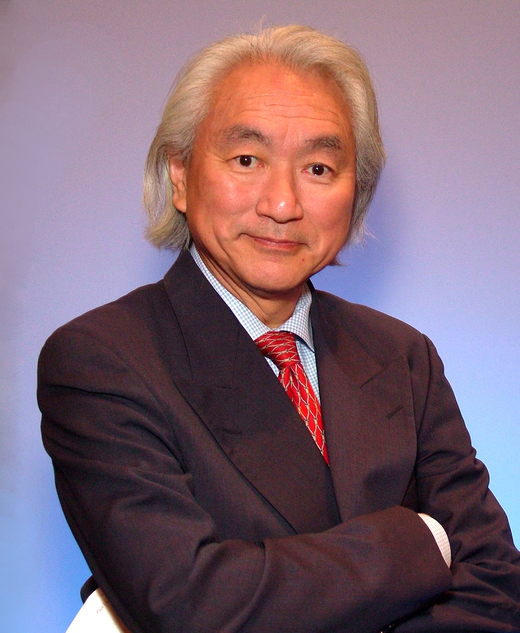 One of the world’s most widely recognized figures in the field of science, Dr. Michio Kaku looks to the future to predict trends affecting business, commerce, finance and technology.

Dr. Michio Kaku is a theoretical physicist, best-selling author and popularizer of science. As the co-founder of string field theory (a branch of string theory), he continues Einstein’s search to unite the four fundamental forces of nature into one unified theory that will summarize all the physical laws of the universe. The author of numerous international best sellers, Kaku’s latest is The God Equation: The Quest for a Theory of Everything (April 2021). Kaku takes us on a grand tour of what the future might hold, giving us not only a solid sense of how the brain functions but also how these technologies will change our daily lives. Kaku has appeared frequently on Discovery, BBC, ABC, CBS, Science Channel and CNN, has been featured in the documentary Me & Isaac Newton and the BBC’s recent series on time and written for many popular science publications, including Discover, Wired and New Scientist.

How AI and High Tech Will Conquer the Coronavirus

AI excels at processing vast amounts of raw data, and then finding unexpected correlations and causes. This will allow scientists to eventually defeat the virus. Currently, the virus is always about 2 weeks to 1 month ahead of hospitals, hence hundreds of thousands have needlessly died. But AI can allow scientists to:

In the future, tiny super sensors will be distributed throughout the world, detecting the presence of new viruses in real time as they emerge.

Physics of the Future

In this talk based around his newest book, Physics of the Future: How Science Will Shape Human Destiny and Our Daily Lives by the Year 2100, speaker Michio Kaku offers a stunning and provocative vision of the future. Based on interviews with over 300 of the world's top scientists, Kaku presents the revolutionary developments in medicine, computers, energy, quantum physics, and space travel that will change our lives and alter the course of civilization itself.

The Future of the Mind

In this talk based on his newest book, The Future of the Mind: The Scientific Quest to Understand, Enhance, and Empower the Mind, Dr. Michio Kaku illustrates the stunning breakthroughs being made in neuroscience, which are finally beginning to unravel the mysteries of the most complex object in the known universe: the human brain. Dr. Kaku takes audiences on a grand tour of what the future might hold, explaining how the brain functions and how technologies will change our daily lives. He will present a radically new way to think about "consciousness" and provide fresh insights into mental illness, artificial intelligence and alien consciousness. Now, learn how what was once solely thought of as science fiction has become a startling reality.

What Other Organizations Say About Michio Kaku

Dr. Kaku was a huge hit drawing in nearly 3000 attendees—one of our largest crowds to date. We continue to receive comments from students, faculty, and community members grateful for the opportunity to hear one of the great scientists of our time.

The God Equation: The Quest for a Theory of Everything (opens in a new tab)

The Future of the Mind (opens in a new tab)

Physics of the Future (opens in a new tab)

The Future of Humanity: Terraforming Mars, Interstellar Travel, Immortality, and Our Destiny Beyond Earth (opens in a new tab) 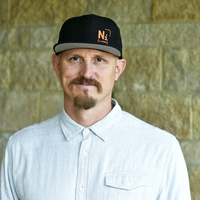 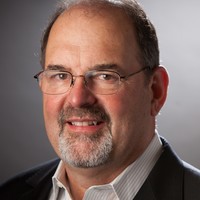 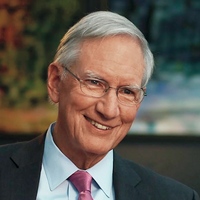