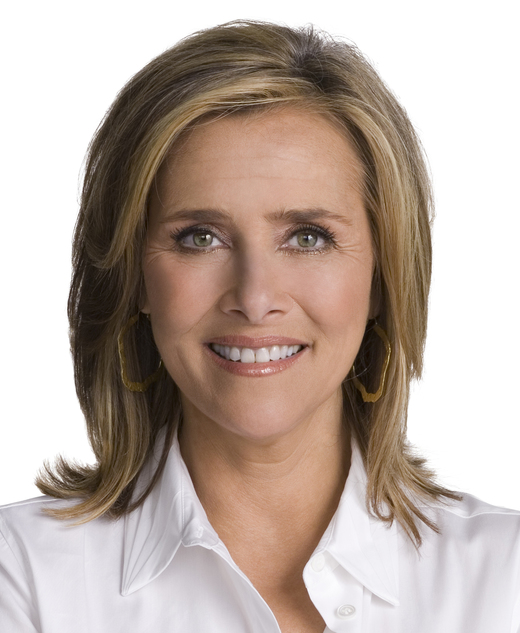 One of the most admired women in journalism, Meredith Vieira offers a candid, in-depth conversation about the stories she has covered and the lessons they have taught her.

From her chair at 30 Rockefeller Center in New York City, Meredith Vieira co-anchored NBC’s historic weekday morning broadcast, Today for five years. She additionally has served as a special correspondent for NBC News and for 10 years served as host of the highly-rated game show Who Wants To Be A Millionaire?  Recently, Vieira was the executive producer and host of her own nationally syndicated daytime show, The Meredith Vieira Show. Prior to co-anchoring Today, she was the moderator on ABC’s The View for nine years. Vieira has worked on the frontlines of high-profile journalism for years, having been a correspondent for 60 Minutes, West 57th and Turning Point, where she was chief correspondent. She co-hosted NBC’s coverage of the Opening Ceremony of the 2016 Rio Summer Olympics.

In a candid interview format, Vieira shares with audiences her take of current issues and headlines—and the personalities behind them. Heavily involved with numerous philanthropic organizations, Vieira has been recognized for her commitment to numerous charities: she received the Safe Horizon Champion Award and from City of Hope the Woman of the Year Award. As the Pajama Program’s 2004 “Mother of the Year,” Vieira relates her strategies for balancing the challenging demands of career and family. A 14-time “Emmy Award” winner, Vieira was named in 2009 as one of the most influential women in media by Forbes magazine.

Meredith Vieira, Richard Cohen on Battle with MS | The View

A Conversation with Meredith Vieira

One of the most respected women in journalism and the co-anchor of NBC’s Today, Emmy Award-winning broadcaster Meredith Vieira sits down for a candid, in-depth conversation. From her days with CBS News’ 60 Minutes through her 13 years with ABC News—first as chief correspondent of the news magazine Turning Point (where she earned her 7th Emmy) then nine years as a co-host of ABC’s The View and now as the host of Who Wants to be a Millionaire—Vieira shares with audiences anecdotes from the personalities and stories she’s covered and the lessons she’s learned along the way. She also brings the audience into her personal life, discussing how she has worked to try and balance her career with a commitment to numerous philanthropic organizations and an active family life that includes three children and a husband with multiple sclerosis.

What Other Organizations Say About Meredith Vieira

Just wanted to let you know that our program with Meredith Vieira yesterday was wonderful. She was warm and personable, and answered the interview questions with great thought and good humor. She has a lovely way about her and the women hung on every word. We had 800 happy women at the end of the event. Thank you for all of your help putting this together. 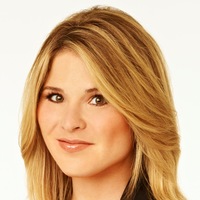