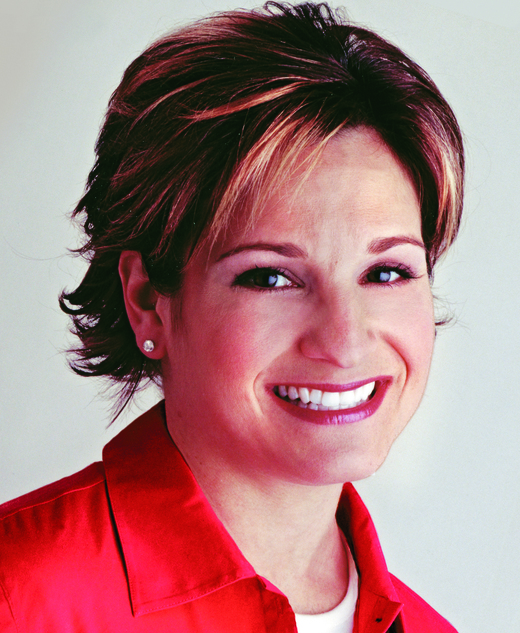 One of the most admired Olympic athletes of all time, Mary Lou Retton inspires us with the characteristics of real-life champions including sacrifice, dedication, attitude and hard work.

The epitome of positive energy and dream-realizing potential, Mary Lou Retton is a world-class champion with a winning smile and winning style that are both infectious and uplifting. After taking home the Olympic All-Around gold medal in gymnastics, Retton became the first American woman to win an Olympic gold medal in gymnastics. Additionally, her five medals were the most won by any athlete at the 1984 Olympics. Beginning her presentation with footage from her awe-inspiring performance at the Olympics, she shows audiences how they, too, can perform at peak levels to achieve the professional and personal success they desire. Still one of America’s most beloved athletes, Retton was named Sports Illustrated Sportswoman of the Year, was the first woman to appear on the Wheaties box and was named one of America’s Top Ten “Most Admired” public figures.

As one of the most celebrated athletes in Olympic history, Mary Lou Retton knows what it takes to be a world class champion. The speech begins with a thrilling video of her Olympic accomplishments. She then clearly outlines the qualities that all champions share regardless of their endeavors - and inspires people to be their best.

She was a pleasure to work with. The students loved her (biggest student session ever), the crowd loved her for the public presentation. She was great and I would highly recommend her to anyone!!!

The audience absolutely loved Mary Lou Retton! They had tons of questions and compliments for her.

The rave reviews are still coming in. We had over 400 people attend our event and people were inspired, admiring and completely entertained by Mary Lou Retton. By all accounts, it was a great evening for our community. Thank you so much for all assisting with all the arrangements.

The event was a success – that is for sure. We are thrilled with all that Mary Lou Retton did, and she was amazing to work with. She was very approachable, and our crowd loved her. Your team was wonderful, as well. It was a great experience!

Gateways to Happiness (opens in a new tab) 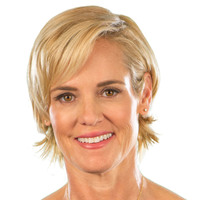 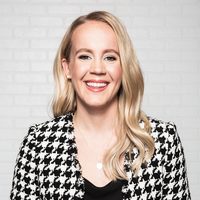