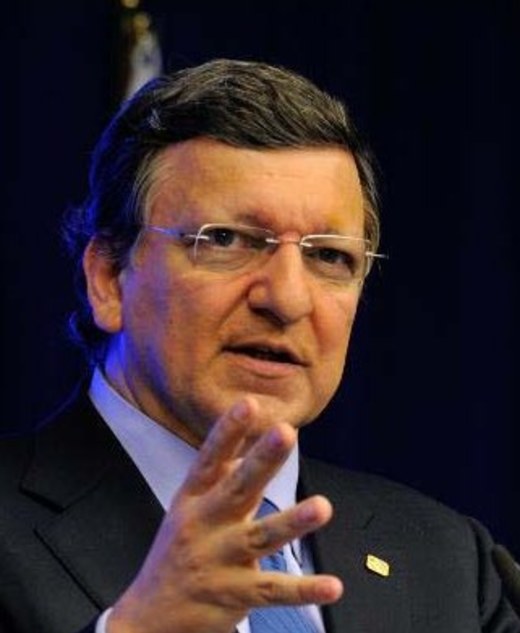 Drawing on his vast experience, José Manuel Barroso puts the current geopolitical environment into context, providing audiences with an understanding of the geopolitical, economic and cultural pressures that must be faced to continue strengthening Europe’s global influence, create stability for the world’s citizens, and to promote a growth environment for multinational business.

José Manuel Barroso is one of the world’s most respected leaders who shepherded the European Union’s 28 nation states towards a unified, prosperous future—free of war and economic divide. As President of the European Commission and Prime Minister of Portugal, Barroso faced critical political and economic challenges and had many major successes throughout his tenure. For ten years, Barroso presided over the largest expansion of European Union member countries and was a key figure, working closely with other heads of state in coordinating the response to the financial and sovereign debt crisis in the euro area and beyond. He also played a key role in a number of political crises, including the current conflict between Russia and Ukraine. His presentations offer an earnest perspective on the geopolitical, economic and cultural pressures that must be balanced to continue strengthening Europe’s global voice. With gravitas and humor, Barroso explores the global challenges and opportunities that could impact your industry. First elected to the Portuguese parliament in 1985, Barroso was subsequently re-elected six times thereafter. During this time, he also served as Vice President of the European People’s Party, as State Secretary for Foreign Affairs and Cooperation and as Minister of Foreign Affairs of Portugal. During his international activities, he received public recognition as mediator of the peace talks in Angola and in the process that would lead to the independence of East Timor. He has additionally partaken in several international missions, including head of the IDEA delegation to Bosnia and Herzegovina and advisor to the United Nations in projects for Tanzania and the Democratic Republic of Congo. Highly accomplished, Barroso brings a litany of academic honors and has previously served in academic roles at the University of Lisbon, the University of Geneva and Georgetown University in Washington, D.C. The recipient of numerous awards and distinctions, he is also the author of several publications on political science, international relations and European studies.

*In partnership with the London Speaker Bureau*

Leaders Beyond the State: An Interview with José Manuel Barroso Live

The Future of the European Union

During his tenure as President of the European Commission, José Manuel Barroso earned global praise for his leadership and guidance of 28 nation states toward a burgeoning and more peaceful future. He offers earnest and unique insights regarding the future of the European Union, and with gravitas and humor, shares with audience members the lessons he has learned and challenges faced. Expanding on his belief that the forces of solidarity within the EU, both economically and politically, are stronger than the forces of fragmentation, Barroso analyzes cultural differences, security, global economies and Germany’s role as an economic powerhouse, and examines how these powerful issues and opportunities could impact your organization.

With an equal measure of sincerity and wit, José Manuel Barroso draws on his vast experiences to put the current geopolitical environment into context during this engaging and enlightening presentation. Audience members take away a modern and rationalized understanding of the geopolitical, economic and cultural pressures that must be faced to continue strengthening Europe’s global influence, create stability for the world’s citizens, and to promote a growth environment for multinational business.

A Conversation with José Manuel Barroso

In this moderated discussion, José Manuel Barroso examines subject matters such as: the future of the European Union, international security, the global economy, geopolitical trends, multicultural solidarity, emerging markets, and major nations of global concern such as America, China, Russia, Germany and Brazil. This presentation is focused and tailored to meet the specific needs of your audience. 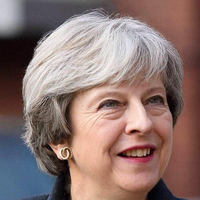