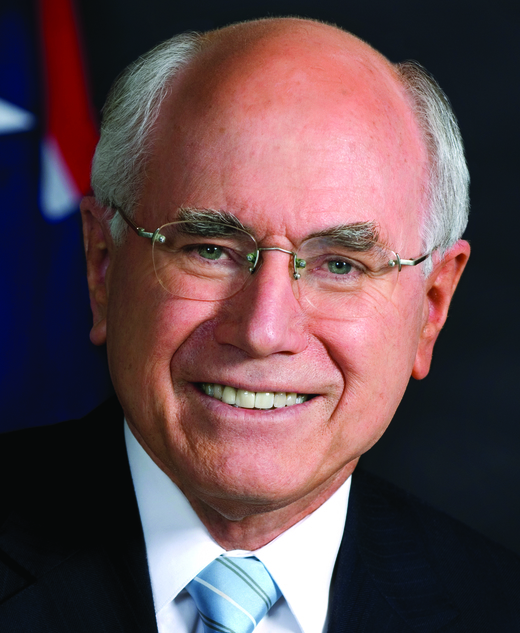 A visionary leader who believes that national strength abroad begins at home, John Howard provides a vision for the economic future and a look at global leadership in turbulent times.

During his four terms as prime minister of Australia, John Howard's leadership in global economic, social and political matters positioned his country as a driving principal force on the world stage. A pragmatic reformer who challenged the collective thinking of the political establishment, Howard is a leader of courage and conviction, unafraid to make difficult decisions in the face of political expediency. Always candid in his strong views on national security, Howard discusses the need to build stability in less-fortunate countries, maintain strong international relationships with allies and manage immigration as key factors in strengthening security. Howard looks to the future in detailing steps for handling emerging economic and political powers—on both the Pacific Rim and around the world. He is the author of Lazarus Rising: A Personal and Political Autobiography. In January 2012, Queen Elizabeth II appointed Howard as a member of the Order of Merit.

Providing economic leadership in today's world means re-envisioning old economic models to discover new ones. Prime Minister John Howard did precisely that, and so much more, for Australia: in the face of criticism from many, Howard initiated efforts to broker a free-trade agreement with China, a strategic move that was completely unprecedented and, when ratified, will add further credibility to China's willingness to participate in a free market. Howard candidly discusses his vision for the global economic future, and in what ways, and to what degrees, China, India and the Pacific Rim will participate.

Leadership in the New Century

Steering the ship of what is the most prominent Western stronghold in the Asian-Pacific Rim requires visionary and forward-thinking leadership. Australian Prime Minister John Howard approached his responsibilities to his country from a uniquely global viewpoint, providing economic vision and security strategies that raised Australia's profile and impact around the world. Howard discusses the role of world leaders in a new century, detailing steps for handling the growing concerns of globalization and global economics, the environment, and threats to international security. 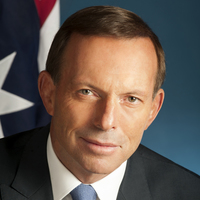 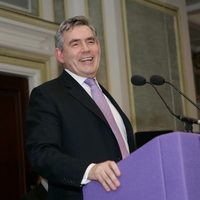