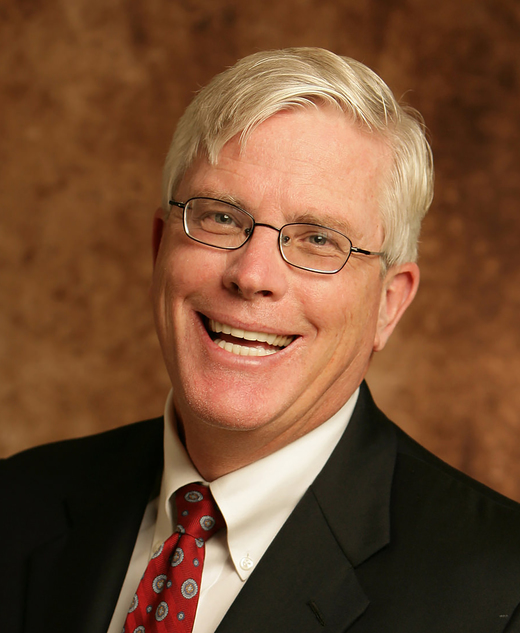 With over 2 million listeners weekly, Hugh Hewitt can be heard nationally every weekday morning as host of nationally syndicated The Hugh Hewitt Show on Salem Radio Network. A widely respected journalistic voice, Hewitt has conducted groundbreaking interviews with government officials from both parties and widely respected analysts, authors, and pundits. In addition to interviewing the Who’s Who of Washington, DC, Hewitt is an NBC News and MSNBC political analyst, tenured Professor of Law at Chapman University’s Fowler School of Law in Orange County, California, and a contributing columnist for The Washington Post. He is also President, CEO and General Counsel of the Richard Nixon Foundation. In a profile of Hewitt for The New Yorker, the dean of the Columbia University School of Journalism told his readers that Hewitt was “the most influential conservative you have never heard of.”

Hewitt served six years in the Reagan Administration in posts including Assistant Counsel in the White House and Special Assistant to two Attorneys General. He has received three Emmys for his work as co-host of the trailblazing Life & Times program, a nightly news and public affairs program that aired on the Los Angeles PBS affiliate, KCET, from 1992 until 2007. He is the author of a dozen books, including two New York Times best-sellers. He is a graduate of Harvard College and the University of Michigan Law School.

Hugh Hewitt - The Dawn of a New Legal Age

Joy Reid, David Fahrenthold and Hugh Hewitt on the State of Journalism and the News

Up Close and Personal with Historical American Figures

No one’s address book reads like a who’s who of prominent figures from American history quite like Hugh Hewitt’s. Since 1974, Hewitt’s life and career have been full of interactions with people from chief justices to Presidents. President Obama’s senior strategist David Axelrod good-naturedly calls Hewitt a “Zelig in real life.”

Through the eyes of a broadcast journalist, lawyer and author, he draws on his extraordinary set of associations to share remarkable stories and candid anecdotes. In this highly entertaining and authentic presentation, Hewitt provides an off-the-record look at these prominent figures, revealing the most poignant moments that most people don’t get to see.

An Inside Look at Constitutional Law and Regulation

A professor of law for over 20 years, Hugh Hewitt has additionally clerked on the U.S. Court of Appeals for the District of Columbia Circuit, served as the assistant counsel in the White House and was general counsel of two federal agencies. Bringing a wealth of experience and expertise, Hewitt provides unique insight into the courts and where they are heading. He answers the questions that are most pertinent to your audience in this engaging and highly informative conversation.

A Flock of Black Swans: A Breakdown of American Politics and Modern Journalism

How is polarization making it harder to be an American President? What is the media’s role in electing a President? What is happening to the culture in Washington? Should people be afraid? What do you need to do to get things done? Why are what were once highly regarded institutions being swallowed up and collapsing right in front of us? Widely acclaimed talk radio host Hugh Hewitt brings an extensive background in government and politics to offer a thoughtful and stimulating analysis of these hard-hitting questions. As the landscape and environment of journalism and the media have undergone extraordinary change and transformation, Hewitt explores many of the modern paradigms of reportage and the impacts of perpetuated bias and lack of transparency in the media. He also takes an in-depth look at the longstanding social and political impacts of modern journalism on our society today.

What Other Organizations Say About Hugh Hewitt

We want to express our sincere gratitude to you for speaking at Expect the Unexpected: Perspectives on Today's Politics, and for being an integral part of the 86th General Assembly of The Jewish Federations of North America. Thank you for the time and effort you put into your presentation, as well as your expertise and skill in engaging GA delegates. Reviews so far are above and beyond our expectations. And it’s because you made real discussions happen, both during and after your session. Thank you for bringing new and innovative ideas and perspectives to our 3,000 delegates, for inspiring us to venture further, and for helping all of us better contribute to Federations’ critical work in North America, Israel, and around the world.

What Other Organizations Say About Hugh Hewitt

Paul Begala and Hugh Hewitt had great chemistry! The audience was completely drawn into their dialog. It was extremely well received - evident by questions from the audience, their enthusiastic applause and the survey responses received after the meeting concluded. Just overwhelmingly positive.

The Queen: The Epic Ambition of Hillary and the Coming of a Second "Clinton Era" (opens in a new tab)

The Happiest Life: Seven Gifts, Seven Givers, and the Secret to Genuine Success (opens in a new tab)

The Fourth Way: The Conservative Playbook for a Lasting GOP Majority (opens in a new tab) 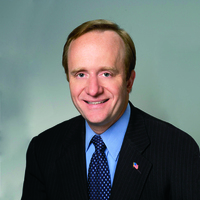 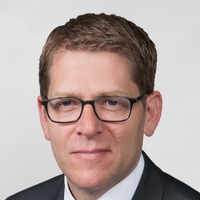