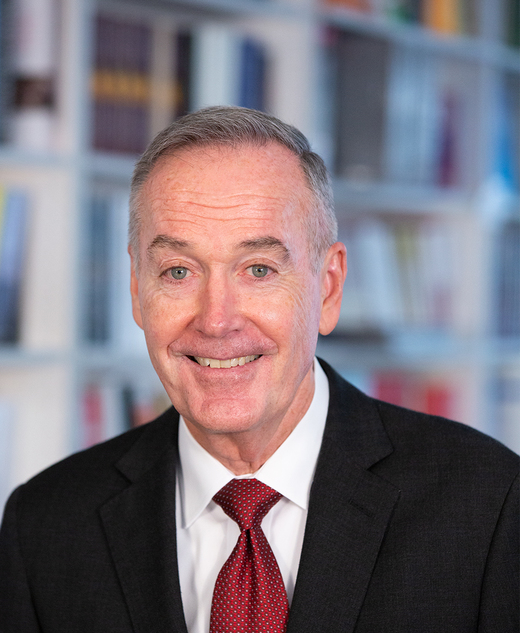 General Joseph Dunford, USMC (Ret.) served as the 19th Chairman of the Joint Chiefs of Staff, the nation’s highest-ranking military officer, and the principal military advisor to the President, Secretary of Defense, and National Security Council from Oct. 1, 2015, through Sept. 30, 2019.

General Joe Dunford served as the 19th Chairman of the Joint Chiefs of Staff. In that capacity, he was the senior ranking U.S. officer and the principal military advisor to the President, Secretary of Defense, and the National Security Council. Prior assignments included service as the Commandant of the Marine Corps and the Commander of U.S. Forces and NATO Forces in Afghanistan. He is a graduate of St Michael's College and has graduate degrees from Georgetown University and the Fletcher School of Law and Diplomacy, Tufts University. General Dunford currently serves as the Chairman of the Board of the Injured Marine Semper Fi and America’s Fund and as a senior fellow at the Belfer Center for Science and International Affairs, Harvard Kennedy School.  He serves as a director on the boards of the Lockheed Martin Corporation, Bessemer Securities Corporation, the Travis Manion Foundation, and the Atlantic Council.  He is a co-chair of the Japan-U.S. Military Statesmen Forum.

General Dunford on His Leadership Style 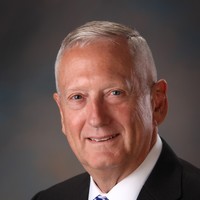 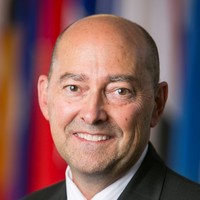