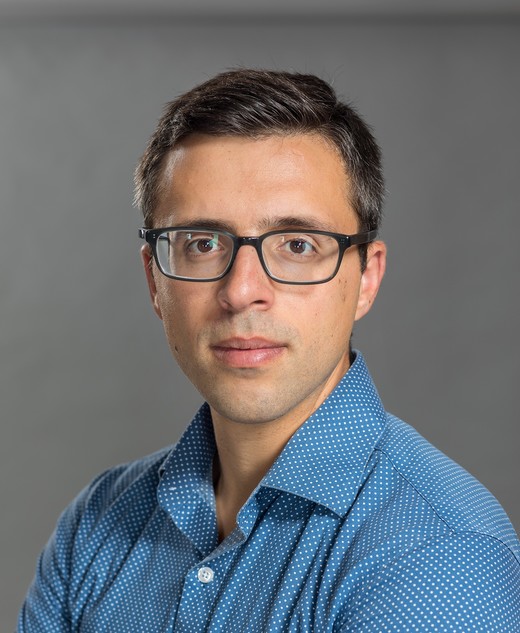 Using his trademark depth of policy knowledge and academic research, Ezra Klein gives audiences a systematic look at why American politics is so polarized, and what that polarization has done to electoral institutions, policymaking, and the media.

Klein is a columnist on the New York Times opinion page, host of the award-winning “Ezra Klein Show” podcast, and author of the bestselling book, “Why We’re Polarized.”

Before that, he was the founder, editor-in-chief, and then editor-at-large of Vox, the explanatory news platform, which has won a bevy of awards and now reaches more than 50 million people each month. He was also a creator and executive producer of its hit Netflix show, “Explained.”

Prior to starting Vox, Klein founded and led The Washington Post’s Wonkblog. He is also a columnist for Bloomberg News and a regular contributor/policy analyst for MSNBC.

The Economist named him one of the “Minds of the Moment.” In 2011, TIME named his blog one of the 25 best financial blogs and the Society of American Business Editors and Writers named Klein as their 2011 Opinion Columnist of the Year. In 2012, GQ named him to their 50 Most Powerful People in Washington list and Esquire named him to their 79 Things We Can All Agree On list saying, “Ezra Klein gives economics columnists a good name.”

Ezra Klein on Fake News in an Age of Information Abundance

Ezra Klein: Polarization is Rational in a Polarized World

Ezra Klein on the Shift in Relevant Political Identities

“The American political system—which includes everyone from voters to journalists to the president—is full of rational actors making rational decisions given the incentives they face,” writes Ezra Klein. “We are a collection of functional parts whose efforts combine into a dysfunctional whole.”


In his bestselling book, "Why We're Polarized," Klein revealed the structural and psychological forces behind America’s descent into division and dysfunction. Neither a polemic nor a lament, Klein offers a clear framework for understanding everything from Trump’s rise to the Democratic Party’s leftward shift to the politicization of everyday culture. Fareed Zakaria called it "the political book of the year." Former presidential candidate Andrew Yang wrote that it "somehow reads as if it were written after the election. For anyone concerned about how polarized we have become — and why — this book is for you."

America is polarized, first and foremost, by identity. Everyone engaged in American politics is engaged, at some level, in identity politics. Over the past fifty years in America, our partisan identities have merged with our racial, religious, geographic, ideological, and cultural identities. Those merged identities have attained a weight that is breaking much in our politics and tearing at the bonds that hold this country together. In this talk, Klein shows how and why American politics polarized around identity in the twentieth century, and what that polarization did to the way we see the world and one another. And he traces the feedback loops between polarized political identities and polarized political institutions that are driving our system toward crisis.

Ezra was fantastic! He is such a great communicator, he was wonderful in the live format, and he just has a way of crystallizing complex ideas or concepts in a way that anyone can understand. He knew when to mix things up and was funny and easy to work with. We loved having him.

Ezra Klein was very nice and answered all our questions thoughtfully and with great insight. The audience loved the entire event and they thought the panel was great because we created a way for the audience to tweet in their questions.

Ezra Klein was very well received at our conference. I personally found him to be very engaging and insightful. We found it very easy to work with WSB and look forward to doing it again in the future.

Why We're Polarized (opens in a new tab) 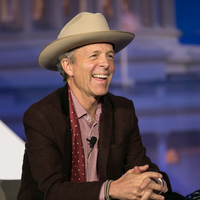 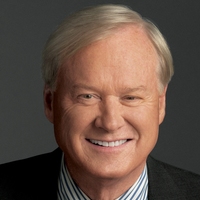