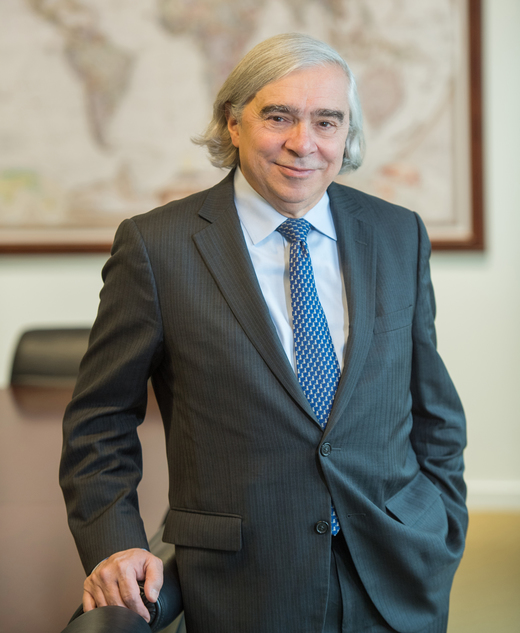 A renowned MIT physicist and energy policy leader, Dr. Ernest Moniz served as the 13th Secretary of Energy under President Barack Obama, where he forged a bipartisan reputation for science-based energy policies. He is a leading voice on pandemic response and advises governments, NGOs and businesses on how to navigate the global energy transition.

Dr. Ernest Moniz is a renowned expert on biosecurity, energy policy, and the climate crisis. he is founder of the Energy Futures Initiative (EFI), a non-profit clean energy think tank, and Chief Executive Officer of the Nuclear Threat Initiative (NTI), which works to prevent catastrophic attacks with biological, chemical, and nuclear warfare.

As Secretary of Energy, Dr. Moniz advanced American scientific leadership, energy technology innovation, environmental stewardship, and nuclear security and strategic stability. A nuclear physicist by training, he was a primary architect of the 2015 Iran nuclear deal, alongside Secretary of State John Kerry, crafting an agreement to verifiably prevent Iran from developing nuclear weapons, thereby advancing important U.S. nuclear nonproliferation goals. In the run-up to the Paris climate negotiations, Dr. Moniz also led the successful effort to place energy technology innovation at the heart of the global response to climate change. His work ultimately bolstered U.S. global leadership in scientific, technological, environmental, and energy innovation. As a longtime professor at the Massachusetts Institute of Technology (MIT), Dr. Moniz has also led technology and policy studies on the future of nuclear, natural gas, coal, and solar energy in a low-carbon world. These studies have had significant impact on government energy policy and programs.

During the COVID-19 crisis, Dr. Moniz’s advice and guidance has been sought out by government, business, NGOs, labor, and academia. NTI is known for its work to improve biosecurity through disease surveillance networks and the Global Health Security Index. EFI, established in 2017, is the nation’s leading organization offering ‘’all of the above’’ solutions in the transition to a clean, low- carbon energy economy.

Ernest Moniz on How The Pandemic Affects Climate Change

Former Energy Secretary Ernest Moniz on the Future of Energy

Nuclear energy continues to be controversial as it presents multiple opportunities and challenges, including a dominant carbon-free energy source; safety and waste management concerns; notable cost and schedule challenges; the security risks in having nuclear technology capability spread geographically, particularly in the presence of international terrorism; and a new focus on technological innovation to overcome or mitigate the challenges. Dr. Ernest Moniz draws on his extensive scientific and energy policy expertise to explain the complex relationship between these issues. In this in-depth, informative presentation, Dr. Moniz shares:

The electricity system is critical to our economic competitiveness, our environmental stewardship, and our national security. The traditional means of and business models for generating, distributing, and using electricity are all being challenged. Dr. Ernest Moniz will address the issues end to end:

The energy world has changed dramatically over the last decade and faces continuing change as the world commits to a low-carbon future. Oil and natural gas production in the United States has grown dramatically and impacted global markets, while coal use has dropped precipitously. Renewables costs have become competitive with those of traditional electricity sources, while new and existing nuclear power faces regulatory and cost challenges. The inevitable march towards lower-carbon energy challenges infrastructure, policy, and business models. A timely discussion of the complex interplay of these trends includes: 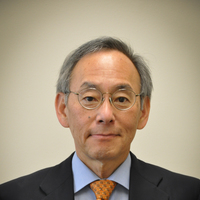 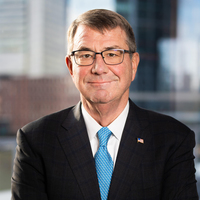 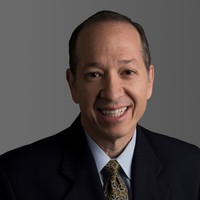