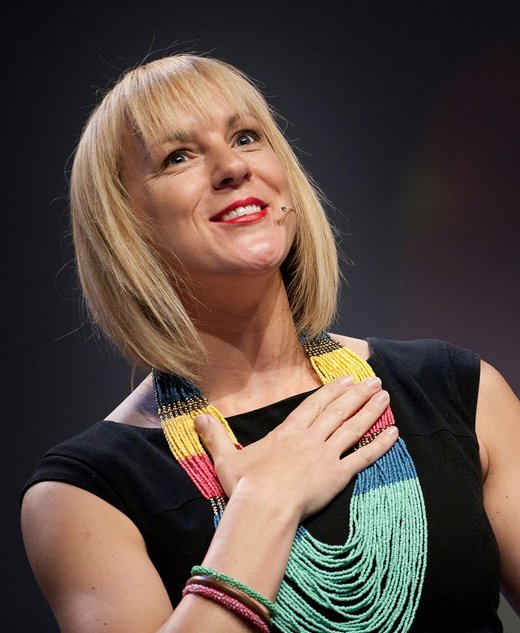 Sharing tools of mental resilience and positive psychology learned from her solo row across the Atlantic Ocean.

Debra first hit the headlines when she set out to row across the Atlantic with her husband. Unfortunately, he had to be rescued so Debra, a novice rower, continued alone without a support boat and rowed 3300 miles from Tenerife to Barbados. It should have taken them six weeks, but Debra ended up spending 3 ½ months at sea alone, encountering 30' waves, sharks, and force 8 squalls in her 23-foot plywood boat.  It was on this journey that Debra developed the mindset tools & understanding of mental resilience and positive psychology which she now shares with business audiences across the globe.

Yet Debra is more than your usual sports speaker. Debra has founded 5 companies including MIX Diversity Developers, a Diversity & Inclusion consultancy and training company. She has presented 40 programmes for the BBC and had 3 books published, most recently The ‘Choose Your Attitude’ Journal. Her spirit of adventure gained her an MBE from Her Majesty The Queen and she was delighted to be appointed a Trustee of The Duke of Edinburgh’s Award, spending a decade working alongside His Royal Highness Prince Philip and His Royal Highness Prince Edward.

In 2021 Debra was ranked No.3 in the Global Guru’s World’s Top Motivational Speakers list, with only Simon Sinek and Tony Robbins ahead of her.  She has spoken at over 1000 events across 40 countries.  The movie of Debra’s solo Atlantic row is currently in development in Hollywood.

Research shows that 75% of a top performer’s success can be attributed to positive attitude traits, with only 25% of their success attributed to skillset. Debra helps people tap into that 75% by sharing her amazing personal story of rowing the Atlantic solo after her husband was rescued from their small boat. In her speech, Debra shares the attitude enhancing tools she relied on during those 111 days alone at sea. More than just an inspiring storyteller, Debra leaves her audiences with practical and actionable golden nuggets for work and life success, and ideas around how to stay connected with your team. Her ‘Choose Your Attitude Toolkit’ helps leaders and individuals to support themselves, rather than sabotaging themselves mentally when the pressure is on, so they can show up well for their colleagues and clients.

There aren’t many people in the world who have spent more than 100 days totally alone, and there are probably even fewer who could say that they thrived during those 100 days. Debra Searle MBE spent 3.5 months unexpectedly rowing the Atlantic solo after her husband and rowing partner developed a crippling phobia of open ocean and had to be rescued from their tiny plywood boat. In these unprecedented times of unexpected change, self-isolation, and working remotely from your team, Debra will present the mindset and wellbeing strategies she has adapted from her time at sea and that she has successfully brought into her business life while working from home. This session is about hearing an inspirational story of resilience and the practical ways to stay positive and productive during times of adversity, when there is no obvious end to the journey in sight.

Debra took on her first board position at 27 years old, working with members of the British Royal Family. As the youngest and only woman on the Board, it challenged her confidence and courage to speak up and be heard. But Debra is no stranger to challenging herself! Debra has founded five businesses, one of which is a Diversity and Inclusion Consultancy, and has completed expeditions all around the world, including rowing solo across the Atlantic. In this inspiring talk for women and male allies, Debra uses storytelling to demonstrate how to choose to challenge yourself, how to challenge unconscious bias and how to challenge imposter syndrome to push yourself outside your comfort zone to make major step changes in your career and confidence. 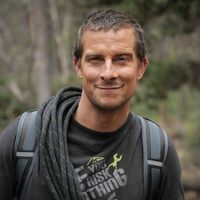 Host of Man vs. Wild, Running Wild with Bear Grylls, and YOU vs Wild; Adventurer; Author; Philanthropist 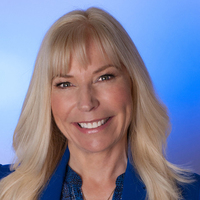 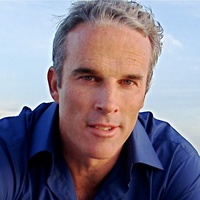