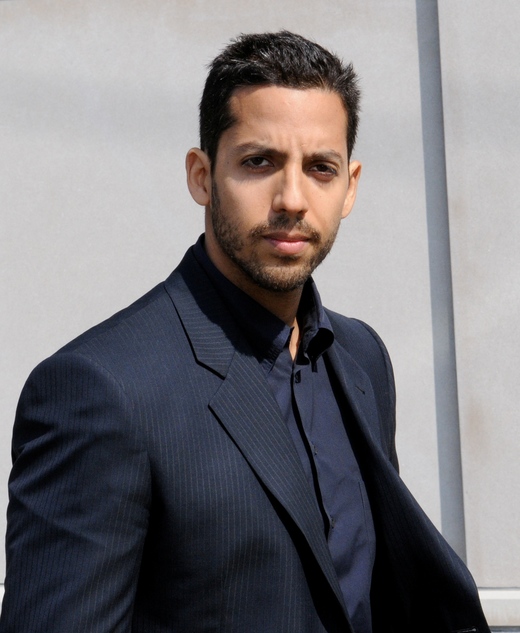 Heralded by The New York Times as “a latter-day Houdini,” David Blaine has redefined magic around the world with his unique, intimate, close-up style and his challenges that have set new boundaries of human endurance.

The world’s most famous magician and endurance artist who has captured several Guinness World Records for his feats, David Blaine amazes audiences around the world with his awe-inspiring body of work. Having first come to the public’s attention through the documentary Street Magic, Blaine is an extraordinary artist who has followed in the footsteps of the great Harry Houdini by pushing himself to the limit and showcasing the strength that lies dormant in all of us. Blaine, who was one of only two speakers to receive a standing ovation at the 2009 TEDMED Conference, is the center of many high-profile, televised stunts, including being buried alive, living underwater and hanging in a glass box over London’s River Thames for 44 days. He dazzles audiences with his unique brand of magic, making a powerful case for the role that creativity plays in all of our lives. Blaine has been featured in many articles as well as on The Oprah Winfrey Show, The Late Show with David Letterman, Charlie Rose and Larry King Live. His 90-minute special, David Blaine: Real or Magic, premiered on November 19 on ABC to rave reviews. He took viewers into the homes of some of the world’s most high-profile people for their up close and personal reaction to his magic—leaving many stunned and questioning what is happening before their eyes.

*In partnership with CAA*

Searching for Magic in Real Life: An Insight, An Idea with David Blaine

A conversation with David Blaine at Davos 2019.

David Blaine with Jimmy Fallon and The Roots

In this 60-minute stage performance, David Blaine’s magic and test of endurances will defy expectations. From card tricks to some of the amazing feats from his ABC Special, he will leave your audience spellbound, shocked and speechless.

Beyond Magic: Up Close and Personal with David Blaine

The world’s most famous magician will take your audience on a journey into his world of magic that will leave them believing they have the power to achieve the impossible. With the wonderment of magic, David Blaine brings his up close and personal style combined with his determination and inspirational methods to a new level which has led some to call him a modern-day scientist. At his presentation at TEDMED he was one of only two speakers to receive a standing ovation. He took the audience on a journey describing how he was able to hold his breath underwater for 17 minutes—a world record (only two minutes shorter than this entire talk!)—and what his often death-defying work means to him. Blaine delivers a one-of-a-kind performance where he interacts and engages your audience and showcases his unique brand of magic and his world-renowned feats of endurance. Blaine’s riveting repertoire thrills audiences and is certain to be one of the more unique experiences they will have.

I’ve worked with a lot of A-List speakers/musicians over my career, and David Blaine has to be at the top in terms of approachability, flexibility and outright genuineness. He was an programmer’s/event planner’s dream. David was the PERFECT closing keynote.

David Blaine pulled out all the stops and completely captivated our audience of 3,600 with his enthralling stories, amazing demonstrations, and genuine likability. One attendee summed it up best by saying, 'I experienced a wide range of emotional, cognitive and visceral responses...all very worthwhile.' David Blaine was simply a sensation.

I can honestly say this was one of the best evenings of this lecture series that we’ve ever done. David Blaine was wonderful. The audience loved it, our sponsors loved it and our staff loved it.

It is not easy to reduce to a state of complete silence a room of 10 super-opinionated, garrulous newspaper journalists and advertising executives..But David Blaine managed it…I fully expected him to be an unbearable show-off; a brash, doncha-know-how-clever-I-am Yank. I was wrong. As usual. He was not only warm, engaging and charming, he was electrifyingly brilliant.

His stunts provide an excellent way to assert his incredible self-control: he trains precisely, obsessively, and maps out every aspect of his environment months in advance. 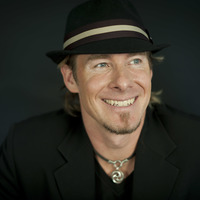 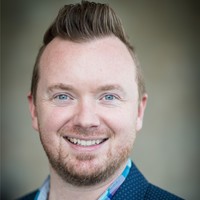