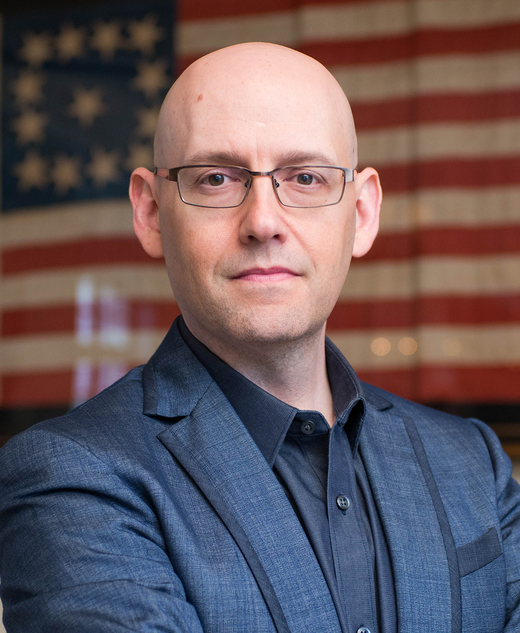 Helped find the missing 9/11 flag the firefighters raised at Ground Zero as host of the History Channel’s Lost History and Brad Meltzer’s Decoded, #1 New York Times best-selling author of The Escape Artist and eleven other thrillers. And the inspirational author of the nonfiction New York Times bestseller, The First Conspiracy: The Secret Plot to Kill George Washington.

What do you stand for? And let’s be clear here. The question isn’t: What would you like to stand for? What do you actually stand for? What do you represent? Or to ask it more bluntly: when you die, what will people remember you for? For twenty years now, Brad Meltzer has written best-selling thriller novels. And non-fiction. And comics books. And starred and produced his own TV shows. Indeed, it is tough to find anyone being so successful in so many different mediums of the popular culture. But why does Brad Meltzer thrive in all these different professions? Yes, it’s because he puts out quality (President Bill Clinton was one of his earliest fans). And yes, it’s because he fills his books with incredible research (President George HW Bush recently told USA Today, “All of Brad's books are a fascinating read. He is a master storyteller who keeps all of us on the edge of our seats.”) But still, of all the fiction authors out there, why did the HISTORY Channel decide to give Meltzer a TV show—and why do nearly two million viewers tune in for each show—making him one of America's most accessible historians? Because people know EXACTLY what Brad Meltzer stands for. “I believe ordinary people change the world,” Meltzer says. And that is Brad Meltzer’s core belief. He doesn’t care where you went to school. Or how much money you make. That’s nonsense to him. Brad Meltzer believes in regular people and their ability to effect change in this world. And it is that core belief that runs through every one of his projects.

TEDxMIA: How to Write Your Own Obituary

When the Wall Street Journal told Brad Meltzer that one of his charitable acts would be in his obituary, it sent Meltzer on a quest to find out what else his legacy might be. Hear the funny, inspiring, and always entertaining story that will never let you look at your life the same way again.

The Greatest Risk You’ll Ever Take

How To Be A Hero

On the night Brad Meltzer’s first son was born, he began collecting heroes for his boy. And for nearly a decade, Meltzer studied these heroes throughout history. From Thomas Jefferson (who had the humility to never publicly take credit for writing the Declaration of Independence) to the Wright Brothers (who brought extra materials to every test flight, anticipating their own failure) to George Washington to Rosa Parks to Mr. Rogers, Meltzer reminds us that their stories are not about fame—they're about what we are all capable of on our very best days. See why Meltzer’s book on heroes—from Jackie Robinson, to Abraham Lincoln, to Eleanor Roosevelt—shot up the inspirational bestseller list. Let Meltzer teach you how to find the real hero in your life. And the power of never letting anyone tell you ‘No.’

Don't Let Anyone Tell You ‘No'

Brad Meltzer’s family moved from Brooklyn to Miami with only $1,200 to their name. A decade later, he got 24 rejection letters for his first novel. A year after that, he started his climb to the #1 spot on the New York Times Best Seller list and his own television show. The adventure between is a classic tale with a truly incredible ending.

I am constantly looking for the best and the brightest celebrities, best-selling authors and motivational speakers to engage, entertain, and educate our audience. Brad Meltzer delivered an outstanding presentation. Brad’s message on success and leadership really inspired students because he is an excellent storyteller. He emanates authenticity and speaks from the heart. He is one of the most humble, easygoing people I have had the pleasure to work with.

OUTSTANDING presentation was the unanimous result for Brad Meltzer’s presentation on the Guest surveys we received at the completion of our Executive Forum last week. There was not one rating below this – that’s a first in the 6 years I have been working on this event.

Drawing on the conference themes of innovation, collaboration, and education, Mr. Meltzer inspired more than 2,000 attendees to contemplate their legacies. His thought-provoking and humorous presentation elicited a positive emotional response from the audience, resonating personally with each attendee. His performance was, in a word, outstanding.

The New York Times best-selling author held an audience of over six hundred captive during the General Membership Luncheon held in connection with the Dade County Bar Association’s Bench & Bar Conference on Friday, February 8, 2013 at the Coral Gables Country Club. Meltzer was funny, inspiring and extraordinarily entertaining as he opened up about his life and shared intimate details of people who have influenced him. he shared his belief that regular people have the ability to effect change in the world, and went on to challenge the audience to make an impact on their family, friends, community and yes, even strangers. Meltzer’s speech was one of many highlights during this year’s Bench and Bar Conference.

The First Conspiracy: The Secret Plot to Kill George Washington (opens in a new tab)

The Escape Artist (opens in a new tab)

History Decoded: The 10 Greatest Conspiracies of All Time (opens in a new tab)

Heroes for My Son (opens in a new tab)

The Inner Circle (opens in a new tab)

Heroes for My Daughter (opens in a new tab) 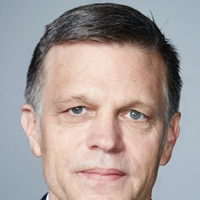