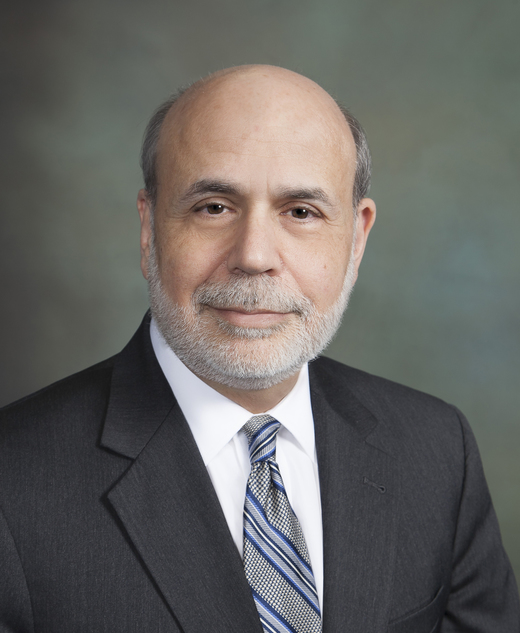 The leader of the Federal Reserve during a momentous time of economic and financial crisis, Ben S. Bernanke offers keen insight and analysis of the current global economic landscape—and challenges facing the world today.

As chairman of the Federal Reserve System under two Presidents—George W. Bush and Barack Obama—Ben S. Bernanke was front and center during a tumultuous period of economic history. As chairman, he faced some of the most critical economic and financial challenges since the Great Depression, helping to lead the government’s response to the 2008-2009 financial crisis and the subsequent recession. In his New York Times best-selling book, The Courage to Act: A Memoir of a Crisis and its Aftermath, (October, 2015) Dr. Bernanke pulls back the curtain on his efforts to prevent a mass economic failure, working with two U.S. presidents and using every Fed capability, no matter how arcane, to keep the U.S. economy afloat. His experiences during the initial crisis and the Great Recession that followed provides an unequaled perspective on the American economy since 2006, and his narrative will reveal for the first time how the creativity and decisiveness of a few key leaders prevented an economic collapse of unimaginable scale. Prior to his appointment as Federal Reserve Chairman, Dr. Bernanke’s distinguished career includes serving as Chairman of President Bush’s Council of Economic Advisers and as a key member of the Board of Governors of the Federal Reserve System. He was also a tenured professor of economics and public affairs at Princeton University where he became involved in the Federal Reserve System as a scholar and advisor. Dr. Bernanke is uniquely positioned to provide a senior policymaker’s perspective on the current U.S. and global economic landscape. He is the author of a wide variety of articles on economic issues and is currently a Distinguished Fellow in Residence at the Brookings Institution.

The Mayekawa Lecture by Ben. S. Bernanke on Inflation Expectations of Japan

Drawing on his extraordinary career as chairman of the Federal Reserve, Dr. Ben S. Bernanke examines the current U.S. and global economic landscape and the key challenges facing the world today. His presentations are customized for each audience with conversational questions and answers from an interviewer.

What Other Organizations Say About Ben S. Bernanke

It was great! Dr. Bernanke was better than expected and I had high expectations. Our guests really enjoyed the evening and Dr. Bernanke’s team was a real pleasure to work with.

Firefighting (opens in a new tab)

The Courage to Act: A Memoir of a Crisis and its Aftermath (opens in a new tab) 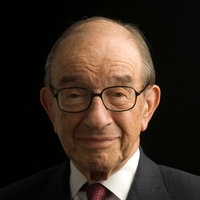 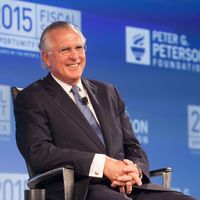