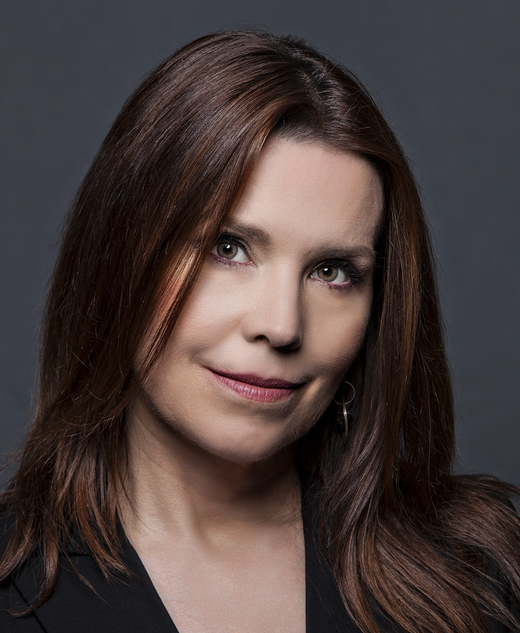 Annie Duke merges her poker expertise with her scientific cognitive psychology graduate work to help audiences and organizations focus on improving decision-making and critical-thinking skills to enhance their lives as well as gain the competitive advantage in today’s marketplace.

Annie Duke is a speaker, author, decision strategist and former World Series of Poker bracelet winner. She has written four books, earned $4 million in tournament poker, raised four children, and fulfilled the dream of her four-year-old self when she joined the board of directors of the Franklin Institute, one of America’s oldest and greatest museums. She has also raised $18 million for charitable causes, co-founded How I Decide, a nonprofit that creates curricula and tools to improve decision-making and critical-thinking skills for underserved middle schoolers, and serves on the national board of After-School All-Stars, a nonprofit that provides after-school programs for inner-city youth. As a professional speaker and decision strategist, she merges her poker expertise with her cognitive psychology graduate studies to speak before corporate, business and professional groups on a range of topics. She focuses on improving decision-making and critical-thinking skills, and developing individual and cultural supports to overcome cognitive bias. Annie draws examples from poker, family life, business, politics, pop culture, and marketing and consumer behavior. She has appeared live on stage as a Moth storyteller, been on the trivia show 1 vs. 100, was a contestant on Are You Smarter Than a 5th Grader?, won the NBC National Heads-Up Poker Championship and navigated dramas with Donald Trump and Joan Rivers on the way to setting fundraising records on Celebrity Apprentice.

From the Poker Table to Investing

Taking Care of Your Future Self: Temporal Discounting and the Sacrifices We Make to Feel Good Now

One of the biggest challenges poker players face is how to maintain a long-term view that maximizes their results over their career when they are making moment-to-moment decisions in highly emotionally charged situations. One of the biggest obstacles to success as a player is not talent as most might suspect. It is the ability to balance the future against the present moment, to avoid making decisions that might feel good in the moment but will be costly to your future self. This is the same problem we all face in making decisions on just about anything—retirement savings, dieting, portfolio management and procrastination, to name a few. Annie Duke shows how temporal discounting, discounting the future in favor of feeling good in the present, hurts our overall productivity both in a corporate environment and as individuals. She discusses how this irrational weighting of the present interacts with other cognitive biases to prevent learning, to create emotionally charged decision-making, to cost us wealth and to prevent us from realizing our long-term goals. She offers concrete solutions in the form of both cultural and individual supports for making the kinds of decisions in the moment that more rationally take into account our future selves.

Has anyone ever told you, “Why don’t you sleep on it?” or “Take ten deep breaths before you decide” or even “Calm down”? If so, you (like everyone else) have been on tilt. Tilt is a state of distress that causes us to make emotionally charged and irrational decisions. In poker, many talented players go broke because they play poker on tilt. Making decisions in this unproductive emotional state is not confined to the poker table. Tilt is common in corporate environments, in finance and sales, and, of course, in our personal lives as anyone with a teenager can attest. The best poker players in the world devote tremendous time and energy on how to reduce the effect of their emotions on their decision-making process. Annie Duke shares the secrets and strategies the top players employ to avoid emotionally charged decision-making.

How Winning and Losing Drives Irrational Choices: Lessons from the Poker Table

In poker and throughout our lives, we should try to maximize the time we spend in favorable situations and minimize our time in unfavorable ones. Poker players are too quick to quit when they are winning. They look for any excuse to put the session in the (nonexistent) win column. The same players will refuse to quit a losing game. The same thing happens outside poker: sales professionals not giving up on a dead lead and investors unwilling to sell their losing investments. Even something as pedestrian as picking the slowest line at a grocery store and being unwilling to change lines stems from the same bias. Annie Duke examines how the interaction of many cognitive biases (including loss aversion and sunk-cost bias) drives this behavior. These tendencies cause us to miss good opportunities and continue playing when the odds are against us. Annie provides insight into avoiding this costly decision-making error with strategies that prevent us initially making these poor decisions and how to take a longer-term view so we are not as caught up in the emotion of the moment. These strategies apply in the workplace, to parenting and to other personal decisions.

Evaluation of Feedback: The Rough Road of Learning Through Experience

In Annie Duke’s 20 years playing poker, she noticed that most players quickly plateau in their learning despite an abundance of evidence about how they can improve. Players win or lose hands many times an hour and get feedback about the quality of their play almost immediately. Outcomes are closely tied in time to decisions. Poker provides a closed, tight feedback loop so it should provide an ideal environment for years of learning and improvement. Players also have the opportunity to watch others win or lose hands even more often than they play hands themselves. Yet most poker players repeat the same mistakes. Players have trouble incorporating both positive and negative feedback. When things go well, they give maximum credit to their skill. When things don’t go well, they blame luck. Wins, therefore, teach them to do exactly what they are already doing. They ignore losses, attributing them to factors outside their control. Of course, this occurs in every facet of our lives. Annie examines this process with examples from poker, familiar personal and business decisions, and behavioral science research. She shares comprehensive strategies to mitigate these biases, embracing the feedback that our outcomes provide to become better long-term learners. These strategies can be adopted by individuals or at an organizational level.

Once we form a belief, we have a robust tendency to reason around that belief, applying information that confirms our beliefs and ignoring evidence that disconfirms our beliefs. We will also actively work to discredit evidence that disagrees with us. This is a biased process, with different standards for evaluating evidence that agrees with our beliefs and evidence that disagrees with us. The process forms a vicious circle where we reason to support beliefs we already hold instead of updating and changing our beliefs as we gather new information. Annie Duke explains this robust cognitive error and how it impairs our decision-making in business and throughout our personal lives. She traces the origins of this bias in memory and thinking and offers strategies to becoming better and more flexible thinkers. 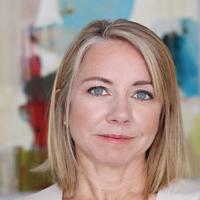 Author of The Defining Decade and Supernormal, Clinical Psychologist, Associate Professor of Education and Human Development 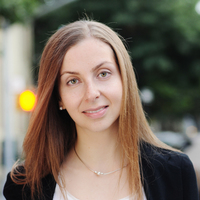 Psychologist, Best-Selling Author of THE CONFIDENCE GAME, and MASTERMIND: HOW TO THINK LIKE SHERLOCK HOLMES, Contributing Writer for the New Yorker