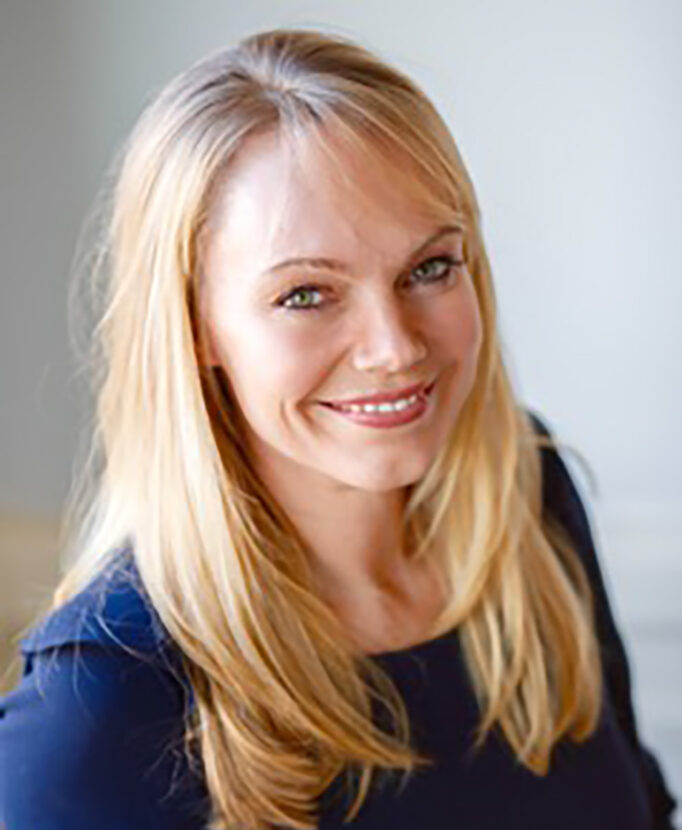 Author, former diplomat, speaker and now a sought-after advisor to Fortune 50 and Silicon Valley CEOs, Anja Manuel shares her powerful insights on the rise of emerging markets in Asia and beyond, what this means for us and America’s future role in international leadership.

Anja is the author of the critically acclaimed This Brave New World: India, China and the United States, published by Simon and Schuster in 2016, and numerous articles and papers.

She is the Executive Director of the Aspen Strategy Group and Aspen Security Forum — a premier bi-partisan forum on foreign policy in the U.S.

From 2005-2007, she served as an official at the U.S. Department of State, as Special Assistant to the Undersecretary for Political Affairs Nicholas Burns, responsible for Asia policy.

Anja is a frequent speaker on foreign policy and technology policy, is a commentator for tv and radio (NBC/MSNBC, Bloomberg News, Fox Business, BBC, NPR, etc.), and writes for publications ranging from the Washington Post, New York Times, Financial Times, Foreign Affairs, The Atlantic, Fortune, and Newsweek, among others.

Anja currently serves on two corporate boards: Ripple Labs Inc., a leading blockchain payments company, and Overseas Shipping Group, Inc., a NYSE-listed transportation company.  Manuel has also served on advisory boards of Care.com, Center for a New American Security, Flexport Inc., Synapse Inc., and the boards of the National Committee on US-China Relations, American Ditchley Foundation, and formerly Governor Brown’s California Export Council, and is a member of the Council on Foreign Relations. Anja also serves as a Member of the Defense Policy Board for the U.S. Department of Defense.

Anja Manuel
Anja Manuel on the U.S. Government vs. Huawei

How to Win the Technology Race with China | Anja Manuel | TEDxPaloAlto

Anja Manuel on Escalating Tensions between U.S. and China

Anja Manuel on the U.S. Government vs. Huawei