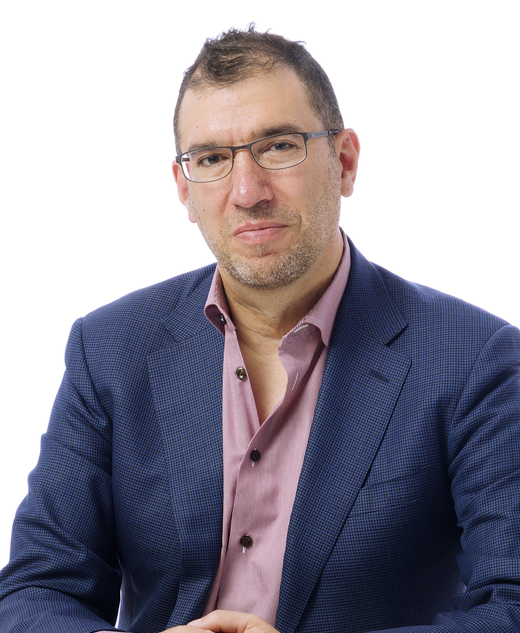 Drawing on his 20 years of experience in both the government and the private sectors, Slavitt provides unique insights into the future of health care policy, strategy and reform. He takes audiences behind the scenes at meetings in the Roosevelt Room at the White House, what it’s like to brief the president, leading the turnaround of healthcare.gov, and what it’s really like behind the scenes working with congress. As the Acting Administrator for the Centers for Medicare & Medicaid Services, Slavitt’s annual budget was more than a trillion dollars, over 25% of the federal budget and covering 130 million Americans. This made him the healthcare leader with the largest portfolio in the country. In addition to Medicare and Medicaid, Slavitt's portfolio included the Children’s Health Insurance Program and implementation of the Affordable Care Act via the marketplaces and healthcare.gov. Slavitt's involvement with CMS began when he was asked to lead the team to save heatlhcare.gov after a disastrous start.  After completing the healthcare.gov recovery, Andy was asked to join the Obama administration.  Prior to joining CMS Andy spent 20 years in the private sector healthcare industry most recently as the Group Executive Vice President at Optum and CEO of OptumInsight. While at Optum the organization grew from approximately $1 billion to more than $40 billion in revenue.

In addition to leading CMS, Slavitt served on Vice President Biden’s Cancer Moonshot initiative and was a member of President Obama’s Heroin Task Force. Slavitt was also the Obama Administration’s point person on transforming health care payments to a value based system.

Slavitt has been recognized as one of the ten most influential people in health care by Modern Healthcare magazine in their annual rankings. He was awarded 2016 Outstanding Member of the Executive Branch by Presidential Appointment by the American Medical Association and was named the 2017 HIS Health Information Technology Industry Figure of the Year. Healthcare Dive named Slavitt the 2016 Administrator of the Year (private and public sector), and the Most Influential Healthcare Tweeter of the Year. Slavitt is a frequent commenter on healthcare topics and has had articles published in JAMA, US News & World Report and made appearances on CNBC, BBC, NPR Marketplace, Huffington Post Live, New Republic’s Primary Concerns, Politico PulseCheck, Electablog’s Sit & Spin Room, Vox Facebook Live with Sarah Kliff, and Managed Care Cast.

Managing Change and Realizing Our Values in a Dynamic Healthcare System

How Health Care Decisions are Really Made in DC

Behind the scenes look at how the rules that impact the healthcare world are developed at the White House, HHS and Congress.

healthcare.gov - Inside the Biggest Turnaround in Government

A look at what went wrong, how it could have been prevented and what the team assembled to save healthcare.gov did to turn it around in record time.

Health Care Reform in the Age of Trump

A look at how congress and White House are making decisions that will affect millions of American’s access to healthcare.  A discussion of the real degrees of freedom available to reformers, and insight into the possible outcomes.

Competing and Winning in a Changing Health Care Risk Environment

How the rules for insurance companies are changing and what will separate the winners from the losers. 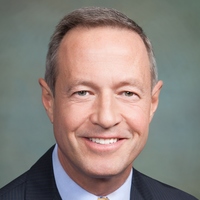 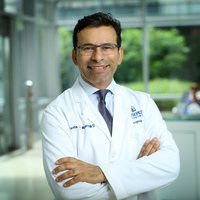