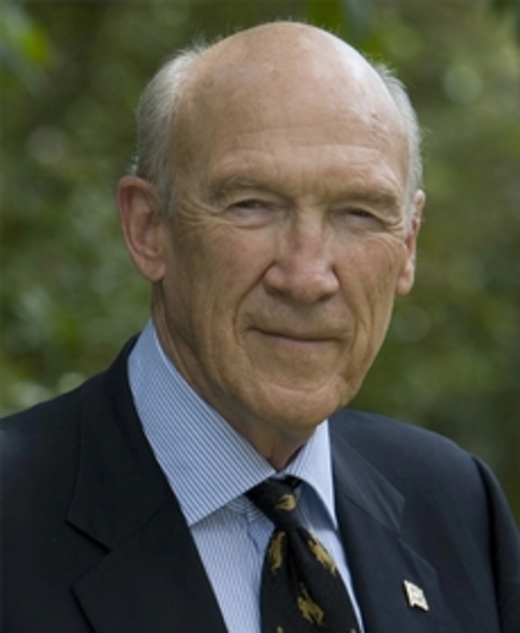 A trusted bipartisan leader to whom President Obama turned to with Erskine Bowles, President Emeritus of North Carolina University, to co-chair America's debt reduction commission, Alan Simpson provides his candid views on politics, the economy and the hard and tough choices that lie ahead for America's leaders.

In a career hallmarked by a fearlessness of confronting the most intractable issues of our times, Alan Simpson served as the co-chair of the National Commission on Fiscal Responsibility and Reform, a bi-partisan group looking to erase the United States' multi-trillion dollar debt.  He is also the co-Founder, with Erskine Bowles, of The Campaign to Fix the Debt, a non-partisan movement to put America on a better fiscal and economic path. Describing himself as someone who hates hypocrisy and pretense and has the temerity to say so, this is only the latest challenge taken on by Simpson who is best known for being a forceful voice for common-sense policy throughout his nearly two decades in the Senate. With quick wit and a straightforward style, Simpson tackles the most controversial of topics on the national agenda—bringing both honesty and sensible solutions for moving the country forward in these most uncertain of political times. Formerly a visiting lecturer in Political Science at the University of Wyoming – his alma mater – and formerly the director of the Institute of Politics at Harvard's Kennedy School of Government, Simpson provides audiences with anecdotes, humor and cutting-edge commentary on politics, the media, Social Security and Medicare/Medicaid reform, the economy and much more. He enjoys taking questions from any audience.

Alan Simpson: The Future of Today’s Generation in American Politics

What’s Next With The Debt and Deficit?

With his trademark candor and wit, Alan Simpson provides his insights on the Presidency, what’s going on in Congress, and possible sensible policy options for reforming immigration, the tax code, addressing the national deficit and debt, and assuring the solvency of Social Security. From his vantage point as the Co-Chairman of the National Commission on Fiscal Responsibility and Reform, Simpson provides his candid take on the hard and tough decisions that lie ahead for America’s new leaders. Always unafraid to speak his mind and a favorite of political media due to his humor and honesty, Simpson sets his sights on American politics and the future of our Country and the Republican Party.

What Other Organizations Say About Alan Simpson

Alan Simpson is my new favorite American patriot! He had folks laughing at the get-go, thinking seriously about tough issues throughout, and rising to our feet as he finished. He was marvelous! Highly recommend him!

Right in the Old Gazoo (opens in a new tab) 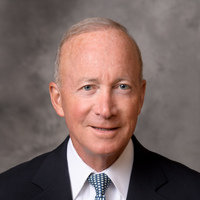 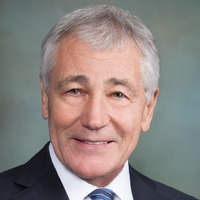 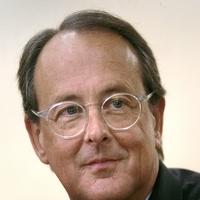