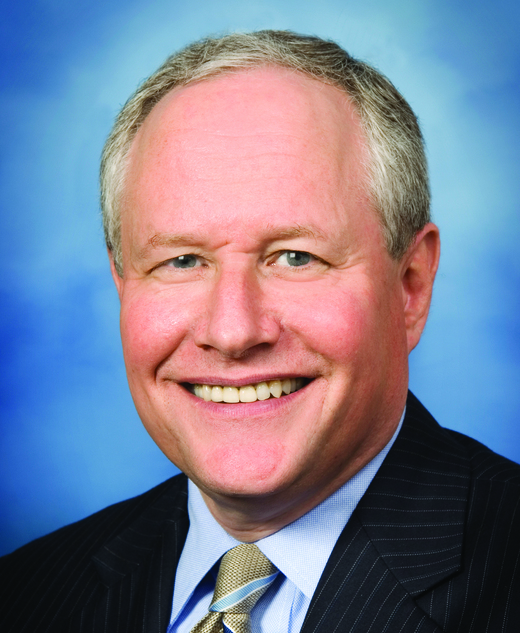 For three decades, William Kristol has been a leading participant in American political debates and a widely respected analyst of American political developments. Having served in senior positions in the Ronald Reagan and George H.W. Bush Administrations, Kristol understands government from the inside; as a professor at the University of Pennsylvania and Harvard University, he has studied American politics and society from the outside. After serving in the Reagan and George H. W. Bush administrations, Kristol founded the Weekly Standard in 1995 and edited the influential magazine for over two decades. Now, as founding director of Defending Democracy Together, an organization dedicated to defending America’s liberal democratic norms, principles, and institutions, Kristol is in the midst of the national debate on issues ranging from American foreign policy to the future of the Republican Party and the meaning of American conservatism. Kristol frequently appears on all the major television talk shows, and also is the host of the highly regarded video series and podcast, Conversations with Bill Kristol. Kristol received his undergraduate degree and his Ph. D. from Harvard University.

William Kristol: “Our Country, the Constitution and Conservatism”

William Kristol: Where Is the Republican Party Headed?

Kristol offers a true insider’s perspective on all the key players and current, incisive close-ups of what’s really going on in American politics. Astute and perceptive, he captivates audiences with his political observations. Kristol unmasks underlying trends as well as the daily headlines, weighing in on the fundamental issues and all the latest buzz. Ever informative, he outlines the big picture with the details only insiders can provide.

What Other Organizations Say About William Kristol

[William Kristol] was charming, knowledgeable, entertaining and very informative. He provided a very intriguing analysis of the world and the dangers we face.

The War Over Iraq (opens in a new tab) 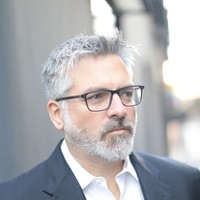