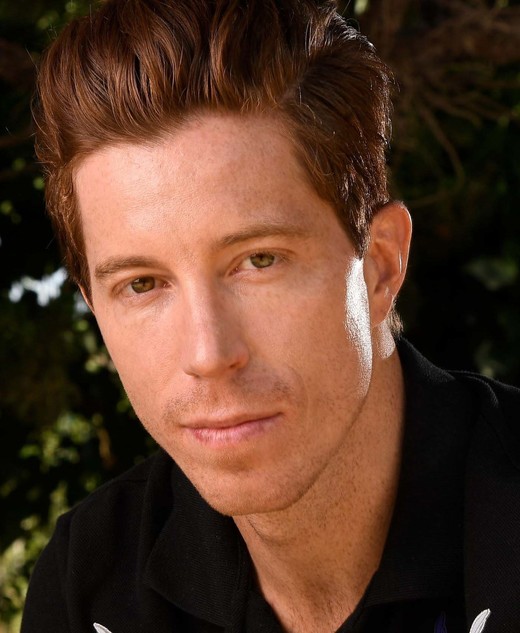 Shaun White is a dual-sport professional athlete who maintains some of the highest accolades within snowboarding and skateboarding. Despite being born with a congenital heart defect, Shaun started snowboarding at age six and immediately showed an uncanny talent for the sport. By seven, Shaun had not only won a series of snowboarding competitions and landed a sponsorship with Burton but also caught the eye of Tony Hawk at a San Diego skate park. Throughout the years, Shaun has amassed numerous titles and victories, most notably 3 Winter Olympic gold medals in 2006, 2010 and 2018 where he earned the 100th gold medal. He is the only athlete with two perfect 100 scores. In 2003 he became the first athlete ever to compete and medal in both the Summer and Winter X Games, where he holds the record for gold medals with 15 and the highest overall medal count with 23. He won 10 ESPY awards for Best Male Action Sports Athlete and Best Male US Olympic Athlete. Off the board, Shaun has also achieved major accomplishments in the business world through clothing lines, signature products, music festivals, and brand partnerships.

Shaun White has flourished not only in sport but also in business, and he has become a global brand with universal recognition and exposure. Audiences will be floored by his personal story and insights into building a lasting and wildly successful global brand.

Become a Peak Performer in Your Field

Even as a child, Shaun had an absolute sense of certainty that he would be the best snowboarder in the world. That confidence enabled him to accomplish virtually anything, including things that other people saw as impossible. His self-assured mindset combined with his insatiable drive enabled him to beat out his competition time and time again.

How to Set and Achieve Goals

Shaun’s legendary athletic career started out as nothing more than a goal. Shaun discusses how imperative it is to set long-term goals and why it’s the single biggest arbiter of who can produce incredible results. The long-term goal should be the compass you use to make every decision. Every step you take, no matter how small, should move you toward achieving your goal.

Shaun is known as one of the greatest snowboarders in history, but he had more than his fair share of obstacles. From the uphill battle back from devastating injury to a massive loss at Sochi, Shaun has overcome countless hurdles to achieve his ultimate redemption at the 2018 PyeongChang Olympics. In this talk, he discusses what it means to embrace risk and demonstrate mental and physical fitness to produce extraordinary results. 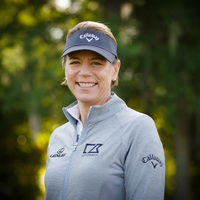 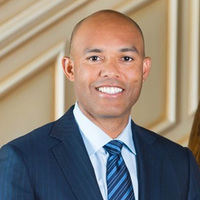