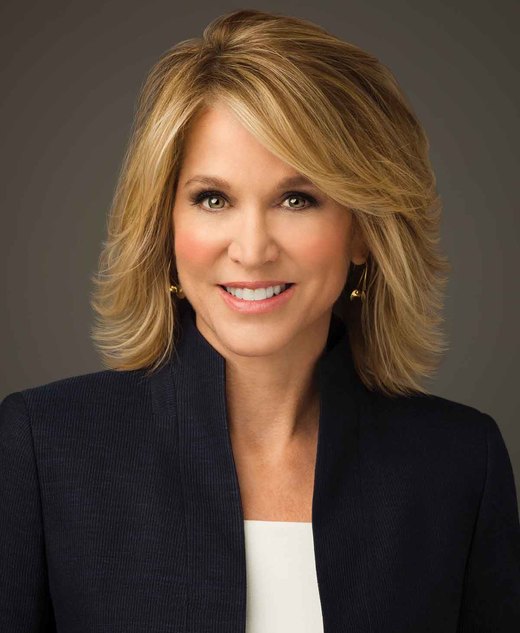 A veteran news anchor, Paula Zahn gets to the heart of story, illuminating the people and forces currently shaping our world.

It’s no wonder Paula Zahn has been a sought-out journalist and anchor by numerous network and cable news outlets alike: she quickly gets to the crux of the story, but always with an eye towards understanding the personal side of her subject. Having interviewed the most important newsmakers from the worlds of politics, sports, business, science and entertainment for over two decades, Zahn shares her experiences as one of television’s most incisive and intelligent interviewers. The executive producer and host of On the Case with Paula Zahn, she most recently the anchor of CNN’s Paula Zahn Now and has also hosted CNN’s flagship news program American Morning with Paula Zahn, The Edge with Paula Zahn and The FOX Report, and she co-hosted CBS Morning News. Her depth of experience provides her the unique ability to personally connect with those she interviews, the skill which won her nine Emmys.

A veteran news anchor, Paula Zahn offers audiences an up-close look at today’s top news stories, illuminating the people and forces that are shaping our world. She brings a fresh perspective to major national news and world affairs, while untangling the most complicated issues of the day. Having interviewed the most important newsmakers from the worlds of politics, sports, business, science and entertainment for over two decades, Zahn entertains audiences with a wealth of unique experiences and insights.

What Other Organizations Say About Paula Zahn

Paula helped us raise over $185,000 - her name drew a crowd and she didn't disappoint. During our VIP reception she was stupendous - giving each person her full attention and posing for each photo as if it were her first. 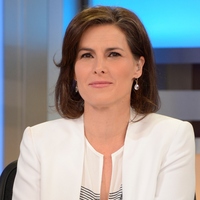