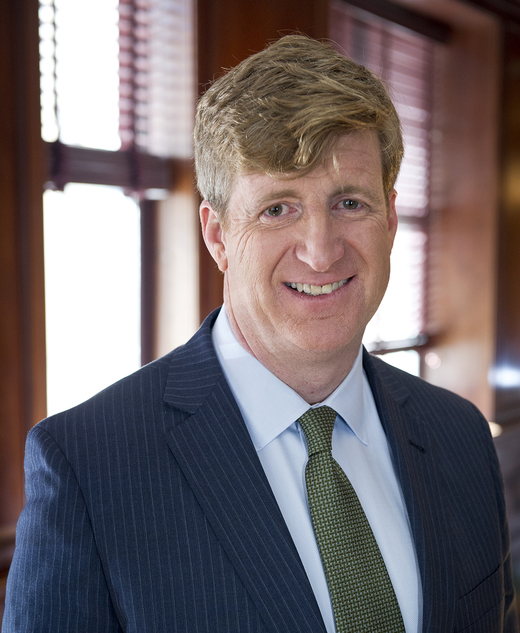 As one of the world’s leading mental health advocates, Rep. Kennedy speaks on topics such as eliminating the stigma of mental illness, brain research, the impact of public policy on our healthcare system, and many other mental health and substance abuse issues.

Representative Patrick Kennedy served 16 years in the U.S. House of Representatives, and is predominantly known as author and lead sponsor of the Mental Health Parity and Addiction Equity Act of 2008.  This dramatic piece of legislation provides tens of millions of Americans who were previously denied care with access to mental health treatment.  After leaving congress in 2010, Rep. Kennedy co-founded One Mind, a national coalition seeking new treatments and cures for neurologic and psychiatric diseases of the brain afflicting one in every three Americans.  He is also the founder of The Kennedy Forum on Community Mental Health, which serves as a vehicle to celebrate the 50th anniversary of President Kennedy’s signing of the Community Mental Health Act, the landmark bill that laid the foundation of contemporary mental health policy.  As one of the world’s leading mental health advocates, Rep. Kennedy speaks on topics such as eliminating the stigma of mental illness, brain research, the impact of public policy on our healthcare system, and many other mental health and substance abuse issues.  Weaving together both private and professional narratives, and written alongside an award-winning healthcare journalist, Rep. Kennedy is also the co-author of A Common Struggle: A Personal Journey Through the Past and Future of Mental Illness and Addiction (October, 2015) in which he creates a roadmap for equality in the mental health community and outlines a bold plan for the future of mental health policy.

Since his earliest days in public service, Patrick J. Kennedy believed that mental health should be a national priority. After 16 years in Congress, and countless bills passed, one stands out among the rest for the impact it has on the lives of all Americans – the Mental Health Parity and Addiction Equity Act of 2008. This bill ensures that mental health is treated on-par with physical health, breaking down decades-old practices in the health care system that kept those two areas separate from one another, often with dire consequences.

Healthcare’s Next Frontier: The Race to Inner Space

More than 50 years ago, President John F. Kennedy asked Americans to think big, engage in the world beyond their own backyards, and make public service an integral component of everyday life. Part of the president’s cutting-edge approach to governing was to set audacious, seemingly unreachable goals…and exceed them. One of those goals was also the most storied, and most impactful: a call to reach the moon in a decade, catalyzing what is now known as the “space race.”

Today, Patrick J. Kennedy believes we’re are in a new space race, but it’s not about reaching a new planet, or exploring the cosmos. It’s a race of a different kind – a race to “inner-space,” a quest to understand the brain and brain health as much as we sought to understand the surface of the moon. The stakes are clear – 1 in 4 Americans are touched by mental illness, whether personally or through the experience of a family member. Almost 20 million Americans have a substance abuse issue. More than 8 million people in this country have had a serious suicidal thought.

What binds these statistics together? A need to understand the underlying science of the brain, how it works, how it becomes compromised, and what we can do to achieve brain health. Patrick J. Kennedy will discuss new advances in science and policy that are leading the way toward a deeper understanding of “inner space,” and the role we all play in achieving the goal of making mental healthcare as routine, accessible, and understandable as physical healthcare.

What Other Organizations Say About Patrick Kennedy

Patrick Kennedy was so gracious at each and every turn and our audiences loved him! From the student lecture to the mental health professional meeting to the reception and lecture, he took time with everyone, worked hard to meaningfully connect with them in a short time and the questions in each forum could have gone on for another hour. We are so very happy with his time here and appreciative of his warm and personable demeanor. This has been a home run for The New Albany Community Foundation!

A Common Struggle (opens in a new tab) 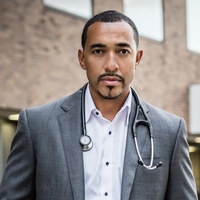 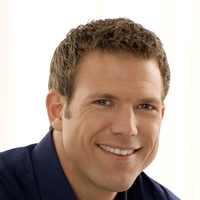 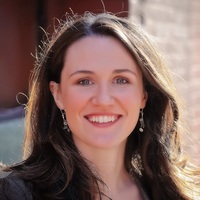