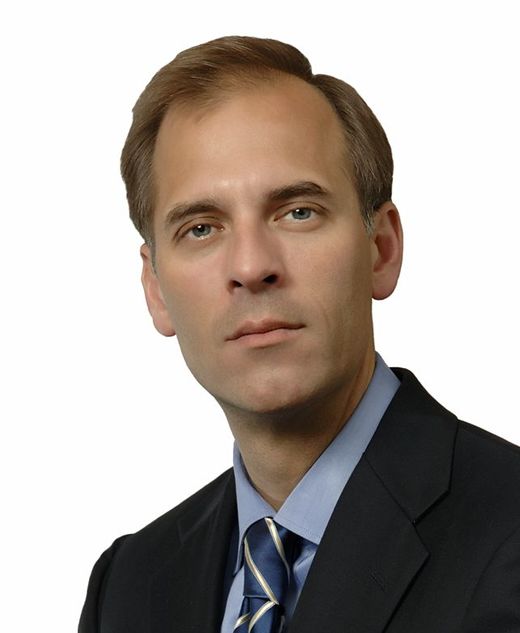 A respected economist who has the ear of policy-makers around the world, Mark Zandi is a “go-to” source in helping to understand the complexities behind an economy in flux.

A trusted adviser to policymakers and influential source of economic analysis to businesses, journalists and the public, Mark Zandi has frequently testified before Congress and has advised the Obama administration as well as Senator John McCain's presidential campaign. His clear and articulate explanations of complex economic and financial phenomena have made him a sought-after speaker at client briefings and conferences, a nonpartisan consultant to government officials, and a valued source of facts and analysis for major news media outlets. As chief economist and cofounder of Moody's Economy.com, Dr. Zandi directs the firm's research and consulting activities for businesses, government agencies, and other entities in the U.S. and around the globe. His recent research has focused on the determinants of mortgage foreclosure and personal bankruptcy, analyzed the economic impact of various tax and government spending policies, and assessed the appropriate policy response to bubbles in asset markets. He is the author of Financial Shock, a critically acclaimed exposé of the financial crisis. His forthcoming book, Paying the Price, provides a roadmap for meeting the nation's daunting fiscal challenges.

After a decade of emerging markets and economies dominating the global market, the tipping point has arrived: growth will begin to balance going forward.

Fiscal austerity and brinkmanship are diminishing. This sets the stage for U.S. turnaround as growth begins to accelerate. Combined with high global interest rates, slowing emerging market economies as well as a new breed of reform-minded emerging markets economies, a new equilibrium is being created. But, with a new equilibrium, new questions arise:

Financial Shock: Could It Happen Again?

How could a once-obscure lending category unleash the worst financial crisis since the Great Depression? How did the effects of the U.S. subprime mortgage crisis spread around the globe? Faulty reasoning and greed created an environment that led up to the crisis, and laxity allowed it to spread. To avoid a recurrence, homeowners, investors and policymakers would do well to examine not only specific missteps, but also the deeper forces behind the crisis, including homeowner psychology, antiregulatory sentiment, and the technology that facilitates complex global lending. Based on his highly regarded book that exposed the roots of the subprime crisis, Financial Shock: Global Panic and Government Bailouts—How We Got Here and What Must Be Done to Fix It, Dr. Zandi helps audiences understand more deeply:

Financial Shock: A 360º Look at the Subprime Mortgage Implosion, and How to Avoid the Next Financial Crisis (opens in a new tab)

Paying the Price: Ending the Great Recession and Ensuring a New American Century (opens in a new tab) 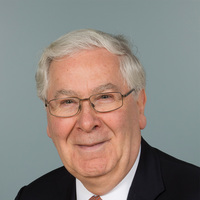 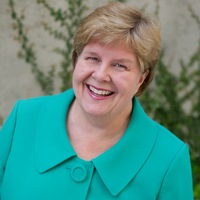 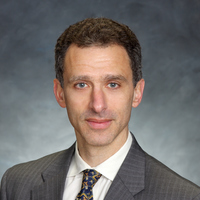