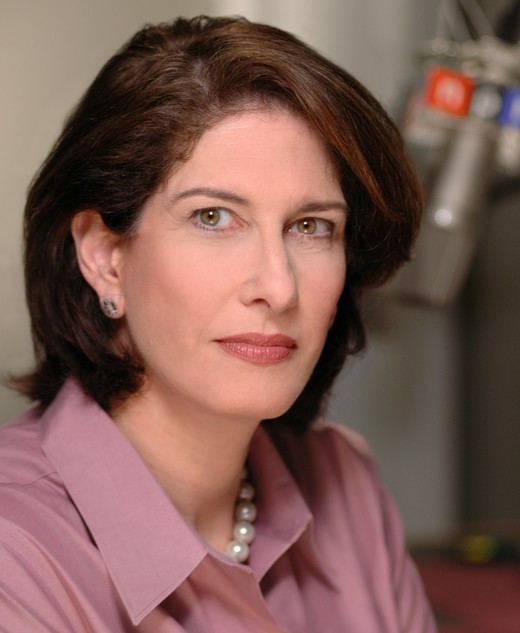 One of the most high-profile political journalists today, Mara Liasson provides expert analysis of the current state of affairs in Washington.

One of the top national political analysts in America, Mara Liasson is a celebrated and award-winning media personality. Well known as a political contributor for FOX News, joining the network in 1997, she serves as a regular panelist on #1 rated cable news program Special Report with Bret Baier and FOX News Sunday. A recognizable voice on NPR, Liasson began her tenure in 1985 and later earned the exclusive assignment of White House correspondent during the eight-year Clinton Administration. Highly respected among her peers, Liasson’s coverage garnered her three coveted White House Correspondents’ Association Merriman Smith Awards—1994, 1995 and 1997—for excellence in daily news reporting. With her finger on the pulse of Washington politics, Liasson covered all presidential elections from 1992 to 2012. Prior to her current assignment as the renowned and legendary voice on the award-winning newsmagazines All Things Considered and Morning Edition. As a pillar of modern American journalism, Liasson provides audiences with her take on today’s political environment and the role media plays in all of our lives.

When it comes to politics and elections, Mara Liasson is of the most trusted voices in political journalism. In her positions as Political Contributor for Fox News, National Political Correspondent for NPR and the host of several award-winning news magazines, Liasson wields the experience needed to provide audiences with a solid understanding of the issues. Serving as White House correspondent during the Clinton Administration and covering every presidential election from 1992 through the current one for NPR, Liasson delivers a candid perspective on how the media will impact the politics and policy issues facing the country today. She also shares her insights on how the coronavirus pandemic will reshape politics.

Mara Liasson shares reflections on the Centennial of the 19th Amendment, and a hundred years of women voting. 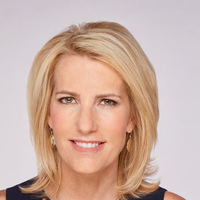