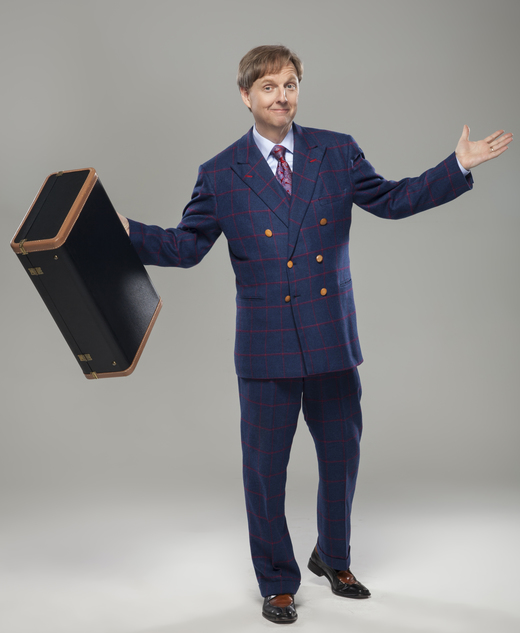 Having performed over 10,000 shows for more than two million fans, King owns the record for the longest running magic show in the history of Las Vegas.

Acclaimed by MAGIC Magazine as the premiere comedy magician in the world today, Mac King has been named “Magician of the Year” by the Magic Castle in Hollywood, broken a Guinness World Record, and appeared on seven TV specials for NBC-TV.

He has been voted the sixth best show in all of Las Vegas, rocked the audience on The Late Show with David Letterman, tore it up on Penn & Teller’s Fool Us (where Penn and Teller called Mac, “The greatest comedy magician at least alive today, and maybe who ever lived.”)

He is currently starring in the long-running The Mac King Comedy Magic Show at Harrah’s Casino and Hotel in Las Vegas where, over the last 19 years, he has performed nearly 10,000 shows to more than two million fans. His astounding sleight of hand and irresistible humor has been seen both live and on television in China, Spain, Japan, Germany, Australia, Denmark, Sweden, England, Argentina, Holland, Cuba, Mexico, Finland, Canada, Chile, and Portugal. According to his wife and daughter, he is a fine husband, a great dad, and an all-around swell fellow.

Why Book Mac King for Your Event

Hailed by many as the premier comedy magician in the world today, Mac King retains a down to earth sense of humor which translates into his performance. In addition to his show, King is an inventor and magical consultant, used by Penn & Teller, David Copperfield, and more.

Acclaimed magician and comedian, Mac King, wows audiences by taking the "best magic show in Las Vegas" on the road to clients across the world. 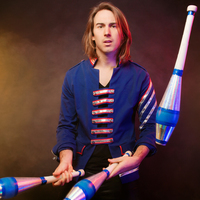 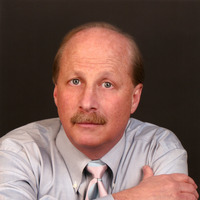