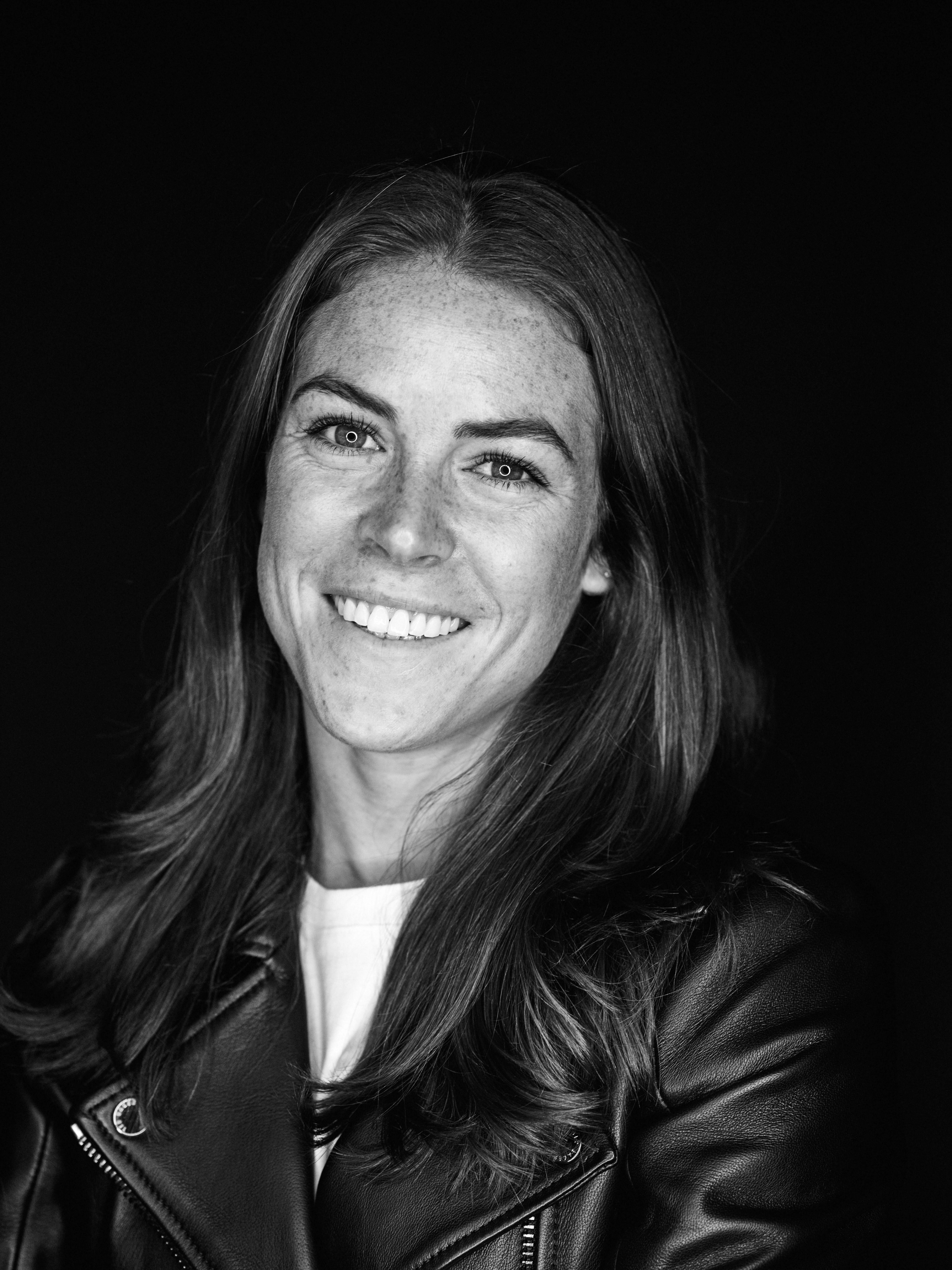 World Cup Champion Kelley O'Hara provides lessons in teamwork and leadership and shares how to face adversity with perseverance and positivity.

Kelly O’Hara knows what it takes to become a champion.

O’Hara’s gritty tenacity and drive to win ushered her toward team sports from a young age. But she grew into one of the most dynamic players on the U.S. Women’s National Soccer Team through her hard work and commitment to improvement. She knows how much time and effort go into reaching champion status.

“If you believe in something and you think about it enough and you manifest it in your mind, it has the potential to come through.”

O’Hara’s inherent competitive nature gave her an edge over others, and it has stuck with her. “It’s the reason that I’ve been able to be so successful later in life, because I’ve always had that desire, drive, and emotional pull towards winning,” she says.

Her rise began in her small town of Georgia, playing on her high school and club teams. O’Hara’s talent for the sport became apparent early on – she won two Player of the Year accolades and led her high school team to win the state title. After traveling the world playing soccer on youth teams, she ended up signing with Stanford, where she also pursued an education in science and technology. In 2009, she was awarded the Hermann Trophy for being the top collegiate female soccer player.

In her storied career, O’Hara inked her name in the history books becoming one of 36 women to earn 100 caps – appearances in a game at the international level. A lifelong forward, she had to pivot her position in 2012 to fill in for an injured teammate as an outside back. Even though it was out of her comfort zone, she rose to the challenge. She went on to play every minute as outside back for the U.S. at the 2012 Olympic games in London, and was one of three players on the field every minute of their journey to the gold medal.

O’Hara was also instrumental in the U.S.’s 2015 World Cup victory. She scored the game-clinching goal against Germany, advancing the U.S. to the finals where they won their third World Cup title. O’Hara established herself as the starting right back heading into the 2019 World Cup and embraced her role as an emotional leader of the team both on and off the field. She was an integral asset in the 2019 World Cup, helping the team to successfully defend their 2015 title and secure their record-breaking fourth win with a 2-0 victory over the Netherlands in the final.

“I fully believe in manifestation mindset,” says O’Hara. “If you believe in something and you think about it enough and you manifest it in your mind, it has the potential to come through.” She’s done that through her own journey, marking major milestones and accomplishments along the way.

But success hasn’t been easy. O’Hara has encountered many obstacles along the way, including a career-changing injury, heartbreak at the 2016 Olympics, and a challenging dispute demanding equal pay for equal play.

She’s used her rejections as fuel to drive her to the heights of her soaring soccer career. “Rejection is the best way to take steps forward. When you are rejected, you have to evaluate why,” she says. And you have to determine if you have the desire to do what it takes to get to where you want to be, she adds.

Regardless of the challenge, O’Hara approaches every situation with heart and humor. Whether sharing stories of her successes or adversity along the way, she engages audiences with an intellectual yet down-to-earth sensibility, giving a glimpse of what it takes to be a professional athlete – a life on the road and in the headlines.

Grounded by her penchant for facing adversity with perseverance and positivity, O’Hara sheds light on the core qualities of professional athletes that we can all adopt in life and at work. Her bright and captivating personality empowers audiences, reminding them that teamwork and humility are the keys to success.