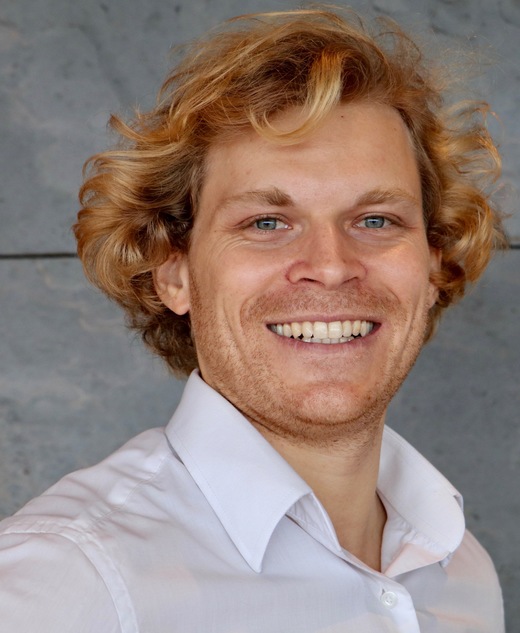 After his successful career as a professional athlete and trauma surgeon, Julian became a serial entrepreneur, blockchain expert, best-selling author and keynote speaker. As one of the most influential people in blockchain, Julian is a frequently invited speaker at global technology/FinTech conferences, government summits and blockchain conferences. He is a regular commentator in the media on current blockchain trends and the future of money.

Dr. Julian Hosp has broad expertise in the field of blockchain technology and its different applications. It is his mission to advocate blockchain to all stakeholders in society and help people all around the world to understand the concept and join the revolution. He has recently published his best-selling book "Cryptocurrencies Simply Explained" to educate about the complex concept of a decentralized system in simple terms and has been selected by the European Union Blockchain Observatory and Forum as a contributor to the working group on use cases and transition scenarios to help shape EU regulations related to blockchain.

His talks are educational and at the same time entertaining and inspiring as he tells stories that stick and lessons he has learnt instead of raw facts that might be important but boring. Unlike most “experts” in the blockchain ecosystem without hands-on knowledge of blockchain technology and cryptocurrencies, he is not only educating people but is also building a successful company that gives him a whole new perspective. As the co-founder of TenX, a leading FinTech company that makes multiple cryptocurrencies instantly spendable in everyday life, he is particularly knowledgeable about the implementation of blockchain technology for financial & banking industry. The company received contributions equivalent to approximately 80 million US dollars to support its vision of bringing cryptocurrency to the masses and connect all the blockchains and is valued at over half a billion dollars.

What is blockchain - How will it change the world?

Talent is the most decisive asset of a company, regardless of the industry and market it operates in. HR Managers at rapidly growing startups not only need top talent, but they need it quickly. Recruiting a lot of people in a short timeframe can only be made possible by instilling a creative and efficient recruitment process. By finding the right strategy, TenX, a Singapore-based blockchain leader, was able to grow from 8 employees to 60 in just half a year, without relaxing its hiring standards. Dr. Julian Hosp will share his competitive approach to successfully recruiting top talent, right alongside the big players. You will learn:

What Is Blockchain? How Will It Change The World?

Blockchain technology is often compared with the Internet and the impact of it is expected to be even greater. We are already witnessing how it is radically transforming the world and have realised that it is not just a toy for geeks, but an efficient tool which can be deployed by financial institutions, businesses, governments and individuals. But how does it actually work? Dr. Julian Hosp, one of the world’s top blockchain experts, will explain the basics of blockchain, why it's the beginning of a new era and what profound possibilities it can bring to society and economy. It is his mission to help people all around the world to become #cryptofit for the new decentralized world. Are you ready to join the revolution?

Unlocking Potential of Blockchain Technology For a New Decentralised World

Blockchain technology is already marching confidently across all the industries. People have started realising that it is not just a toy for a bunch of hackers, but a powerful tool which has the potential to be deployed by financial institutions, businesses, governments and individuals. Dr. Julian Hosp will talk about the potential of blockchain technology to establish a new decentralised economy, how to accelerate that process and adapt to it.

The World Economic Forum predicts that 10 percent of the global GDP will be stored on the blockchain in less than 10 years. In terms of today’s global GDP that would be $7.8 trillion. Here a challenge arises: If we do not find a way to connect blockchains, these $7.8 trillion will be dispersed in such a way that its true value is a lot lower. So what's the solution? Dr. Julian Hosp talks about why it’s necessary to connect blockchains without creating a new larger blockchain and potential solutions for mass-crypto adoption. 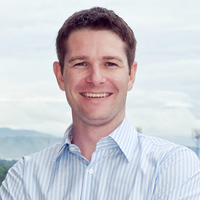 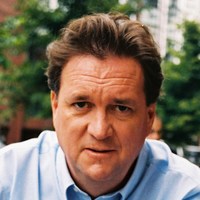 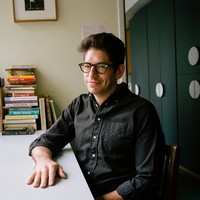