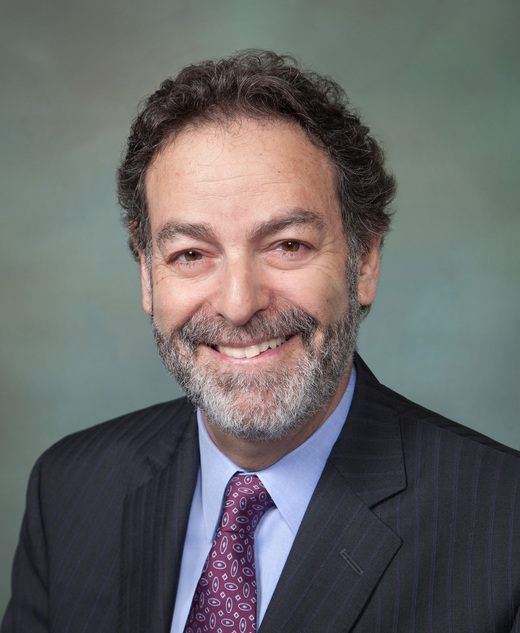 As an advisor to President Obama and Hillary Clinton, and to clients such as Toyota, Uber, Intel, NBC, AARP, Bank of America, ESPN, Panera and Procter and Gamble, Joel Benenson reveals the secrets behind effective communication and what it takes to succeed and thrive in a competitive marketplace.

As one of the country’s most recognized political strategists, Joel Benenson was also the lead pollster behind President Obama’s election and re-election and is the only Democratic pollster in history to have played a leading role in three winning presidential campaigns. A passionate communicator with the ability to cut through the noise and zero in on consumer sensibility, Benenson has spent over 20 years bringing his most effective war room strategies into the corporate boardroom. He credits his blue-collar roots for much of his success and his ability to fully understand the delicacy and power of language required for effective communication. He has advised Fortune 100 CEOs, including Procter & Gamble’s A.G. Lafley, General Electric’s Jack Welch and AOL’s Bob Pittman. Known for his keen, nuanced analytical abilities and mastery of impassioned, impactful communication, Benenson helps audiences detect the fault lines that inform messaging, breaks down the populist trends in global public opinion, and shows how to break the bad habit of short-term thinking and get back on track to long-term, sustainable profits.  An MSNBC contributor and CEO of Benenson Strategy Group, in 2017 Benenson was named Worldwide vice chair by Burson-Marsteller Worldwide, where he will focus on large-scale challenges for major clients.

Translating the Campaign War Room to the Corporate Boardroom

Fiercely competitive and focused on connecting clients with the right audience, Joel Benenson relays key lessons learned from presidential campaigns and while serving as a consultant to top American companies and CEOs, including Procter & Gamble’s A.G. Lafley, General Electric’s Jack Welch and AOL’s Bob Pittman. In this engaging, dynamic and informative presentation, Benenson shares with your audience what the corporate boardroom can learn from the campaign war room—and what they shouldn’t, such as:

Populism: What Corporations Need to Learn

For the first time ever, the average American is more concerned about falling behind than about getting ahead. Working-class Americans have led a populist surge that has disrupted the political status quo and will have real implications for business. From his early start as a beer distributor in Brooklyn to advising presidents and corporate giants, Joel Benenson has spent his career developing big-picture strategies for success while remaining in touch with his blue-collar roots, and understands that treating employees as commodities simply doesn’t work. In this thought-provoking, impassioned and candid presentation, Benenson examines why it’s time for a new strategy, what these trends mean for the future, and lays out the actions you need to take now. 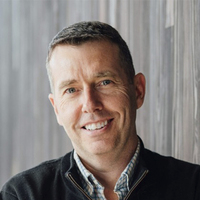