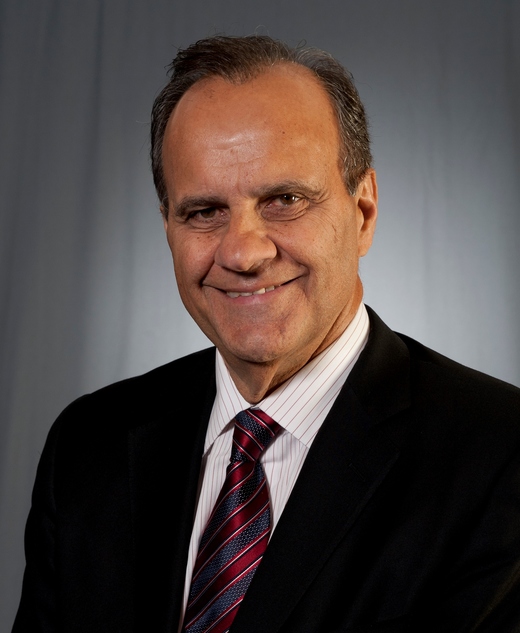 The most respected manager in baseball today, Joe Torre shares his individual and organizational secrets of success, sacrifice, communication, trust and dealing with adversity.

Drawing on his years of experience in the corporate microcosm that is professional baseball, Joe Torre shares his wisdom on the universal concerns of all managers─handling tough bosses, dealing with both setbacks and success, earning the trust and respect of the team and forging a diverse group of individuals into a cohesive unit with a willingness to make the sacrifices necessary to win. Torre led one of the most fabled franchises in sports history, the New York Yankees, for 12 years, and now manages the Los Angeles Dodgers. During his tenure with the Yankees, the team won six American League Pennants and four World Series Championships. For all of his success, Torre remains down to earth, good-humored and practical in his approach to leadership and success. Torre is the author of three books including The Yankee Years (2009), which details his trials and triumphs as the manager of the Yankees. In 2009, Sports News named Torre one the 50 greatest coaches of all time. He was inducted into the Baseball Hall of Fame in July 2014.

A Conversation with Joe Torre

The Yankee Years (opens in a new tab)

Chasing the Dream: My Lifelong Journey to the World Series (opens in a new tab) 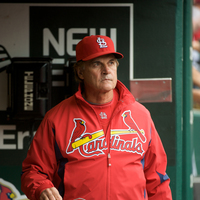 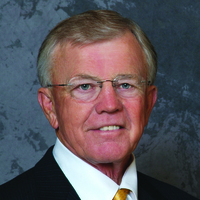 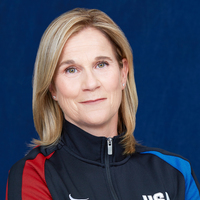