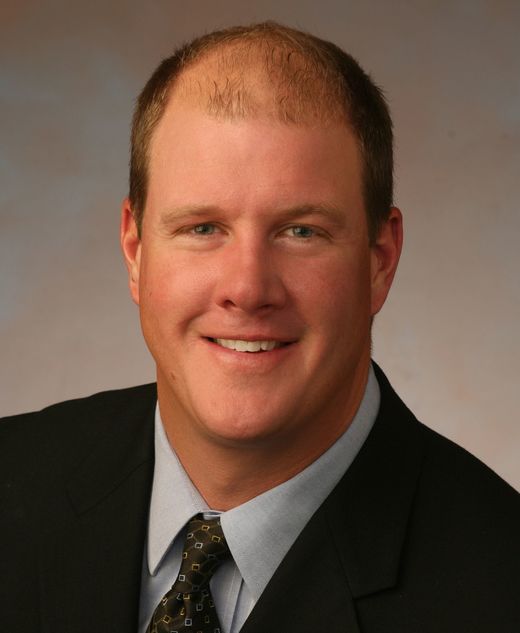 The Major League Baseball pitcher who was born with only one hand, Jim Abbott shares with audiences the keys to adapting, persevering and removing obstacles to success.

Overcoming the disability he was born with, Jim Abbott persevered to not only pitch for Major League Baseball, but skipped the minor leagues entirely to make his professional debut—only the 15th player in the history of the league ever to do so. He also pitched for Team USA, helping win America’s first Olympic gold medal in baseball. Yet, despite his accomplishments, Abbott possesses one of the most humble and self-effacing demeanors you'll find, which endears him to audiences captivated by his amazing story. His willingness to adapt made him a success on the mound—and he shows audiences how they too can learn to adapt to circumstances while remaining determined to succeed. He believes that we're all capable of much more than we give ourselves credit for, a belief that he shares in proving that the potential for excellence that lies within all of us. His autobiography Imperfect: An Improbable Life follows his remarkable journey.

Major League pitcher Jim Abbott was born with only one hand, but he adapted, overcame adversity and found excellence in his 10-year professional pitching career. Abbott knows that to continue to move towards our goals we must be willing to adapt, to change, and to mold ourselves in order to meet the obstacles in our own way. Using ADAPT as an acronym, Abbott strings together a powerful set of words that provide five incredible strategies to help audiences reach their fullest potential.
A - Adjustability
D - Determination
A - Accountability
P - Perseverance
T - Trust

What Other Organizations Say About Jim Abbott

Just want you to know what great feedback we got on Jim Abbott! Not only was his presentation inspiring and interesting, but he is such a humble, warm and genuine NICE GUY! Our group could not have been more thrilled to meet him. He was even kind enough to join our group for 5 innings of a spring training baseball game before heading out to the airport. Our clients got to hang out with a legend and watch baseball!

What Other Organizations Say About Jim Abbott

Jim Abbott was fantastic! The crowd absolutely loved him.

Imperfect: An Improbable Life (opens in a new tab)