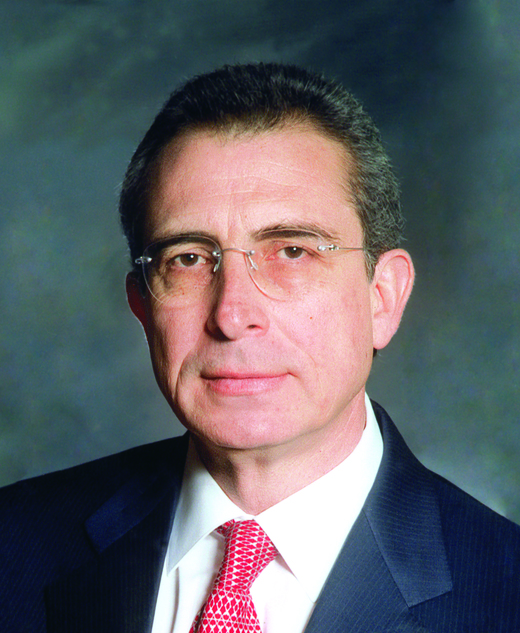 Global strategist and respected leader throughout the world, Ernesto Zedillo is an expert in globalization and emerging markets in Central and South America.

From his working class beginnings to a Yale doctorate in Economics and the Mexican presidency, Ernesto Zedillo is an inspiration to his country and to the world. While president of Mexico, he paved the way for a fresh, democratic climate while attacking the roots of political corruption. He greatly reduced the disparity between rich and poor, and stabilized the Mexican economy through increased exports and responsible control of taxation. Currently director of the Yale Center for the Study of Globalization, Zedillo offers audiences an in-depth look at international trade, finance, the political economy and the implications of globalization. Zedillo has a unique perspective on globalization, particularly the critical relationship between developed and developing countries. As someone who released a country once entrenched in bureaucracy into the global marketplace, Zedillo shares with audiences how Central and South America will influence markets, policy and politics around the globe. A man of far-reaching thought and immediate action, Zedillo can also address the strengths and weaknesses of democracy and the future of life in the Americas.

The U.S. and The Americas: An Overview 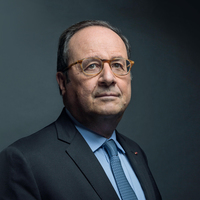 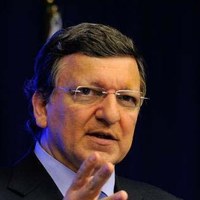