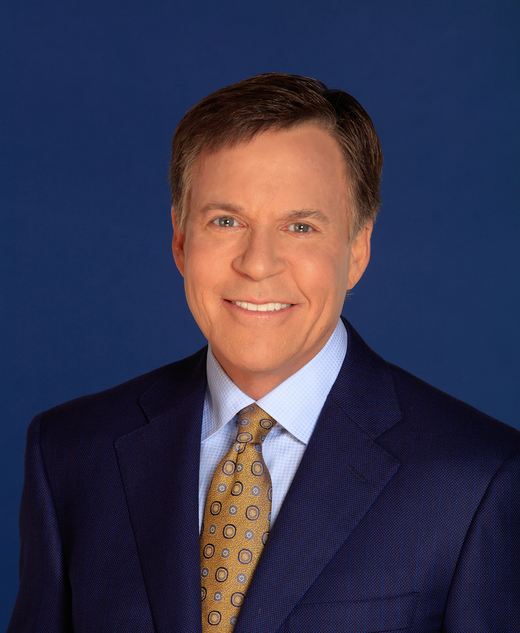 In a very engaging and humorous presentation, Costas shares with audiences his insight into today’s current events and his experiences in the sports and broadcasting worlds.

Named by his peers “National Sportscaster of the Year” an unprecedented eight times, Costas has been a prominent player in the coverage of every major sport for the past three decades. His thoughtful commentary on a variety of issues has established him as one of his generation’s most distinctive voices. He has a record 25 Emmy Awards to his name—more than any other sportscaster—and is the only person to win in all three categories for news, sports and entertainment. For over 20 years, Costas has served as NBC’s primetime host of the Olympic Games from Barcelona to Sochi. His current roster of NBC programs includes Football Night in America, Nightly News, Rock Center, TODAY and Costas Tonight. Beyond NBC, his recent work with the Major League Baseball Network and his New York Times best seller, Fair Ball: A Fan’s Case for Baseball, garnered critical acclaim. In 2012, he was awarded the prestigious Walter Cronkite Award for distinction in journalism and was elected to the National Sportscasters and Sportswriters Association Hall of Fame.

Bob Costas - Experiences And Observations About Sports And Broadcasting

In a very engaging and humorous presentation, Costas shares with audiences his insight into today’s current events and his experiences in the sports and broadcasting worlds. He is happy to take questions from the audience.

Fair Ball: A Fan's Case for Baseball (opens in a new tab) 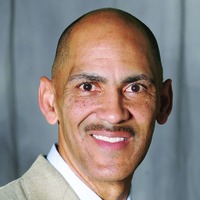