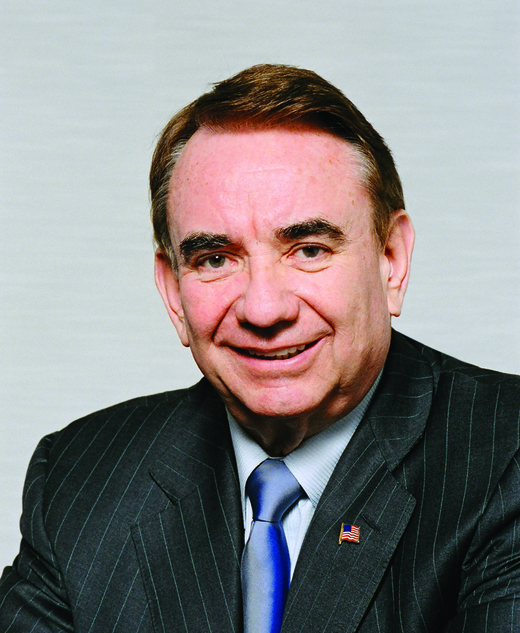 With the health of every citizen his abiding foremost concern, Tommy Thompson leads the charge for reform of America's health care system and provides unmatched expertise on global health issues.

With characteristic color, Tommy Thompson brings clarity to the issues that matter most to your audience, separating myth from fact as he explores the tough health care policy issues of today: implications and ramifications of implementing the Affordable Care Act; how to control skyrocketing medical costs; efforts to ensure the highest quality of health care available; the future of Medicare; curing cancer and obesity and its effect on health care costs. As Secretary of Health and Human Services during a time of unprecedented change, Thompson had the daunting task of meeting the challenges presented by natural and unnatural threats. He shares with audiences his experiences protecting the U.S. food supply, preparing for viral epidemics and possible health-related attacks. Thompson also offers insights into issues in the pharmaceuticals arena: research and testing; expenses of research and testing and the effects of recent drug recalls. Having coined the phrase “medical diplomacy” during his tenure, Thompson describes recent efforts to fight disease, provide emergency health services and build health care infrastructure around the world in an attempt to serve the greater good worldwide and act as medical diplomat the world over.

Medical Diplomacy: Winning Hearts and Minds Around the World

With AIDS reaching near catastrophic proportions in Africa and India and with American intervention in the Middle East and other hot spots resulting in health and wellness issues, Thompson's responsibilities as HHS Secretary were both manifold and global. Thompson shares his experiences as the U.S. global medical diplomat, enlightening audiences about how medical emergencies and catastrophes abroad have ramifications in the U.S. – and what should be done about them.

Through his travels, Secretary Thompson helped established U.S. goodwill through such endeavors as:

Tommy Thompson is well respected across party lines for his steadfast principles. Not one to shy away from a difficult challenge, he is the architect of the most important health policy initiative in decades – the Medicare Modernization Act. During this presentation he unfolds the complexities of the Medicare discussion.

Innovations in Health Care: What's Next?

During this eye opening presentation, Tommy Thompson reveals his thoughts on the future of health care. Focused on issues relevant to your audience, he navigates the murky waters of today's complicated issues. The following are just a few of the subject areas most often requested: Medicare and Welfare Reform, the Pharmaceutical Debate, the FDA Approval Process, Future Cures and Treatments, General Nutrition, Child Health & Immunization and the Cost of Staying Healthy.

Today America, along with other nations, is faced with a new and unseen threat - the use of contagious disease and/or food contamination as a terrorist means. Tommy Thompson discusses life on the frontlines of defending America against food contamination and viral warfare. He explores what must be done to reinforce infrastructure and protocols to protect Americans from a public health emergency.

Tommy: My Journey of a Lifetime (opens in a new tab) 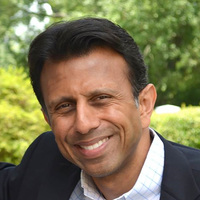 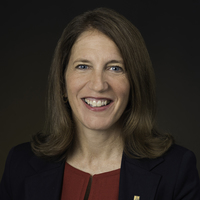 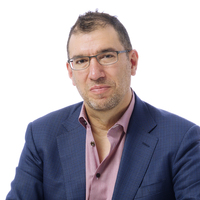