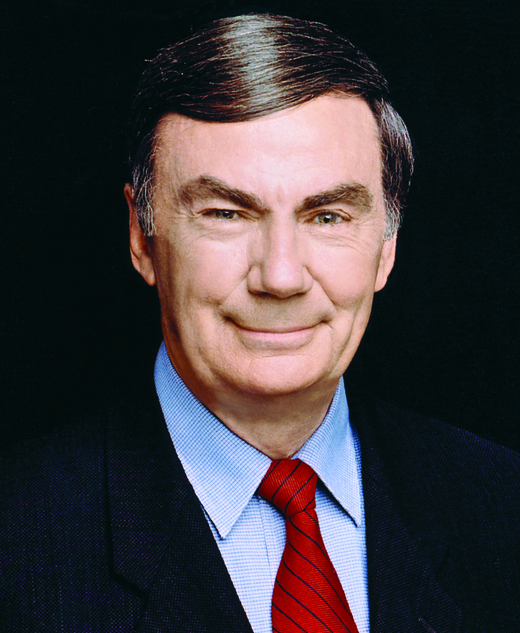 An icon in network broadcasting news, Sam Donaldson brings candor, tenacity and big personality along with his extensive knowledge of domestic and international news.

A veteran journalist with one of the most recognizable faces in all of broadcasting, Sam Donaldson has covered it all: from Vietnam and Watergate to the administration of Barack Obama.  For decades, he has been trusted by the American people to bring the day’s headlines into their living rooms. He's a larger-than-life figure whose humorous, laughter-filled presentations are full of telling stories and revealing anecdotes about those he’s met along the way: the powerful and not-so-powerful, the famous and infamous. Audiences get the benefit of Donaldson's experienced long view- a perspective that can instantly separate spin from reality. In his presentations, he turns the tables on himself, giving audiences the opportunity to participate in a “press conference” and inviting them to ask the tough questions of him in a lively and candid Q&A session. In addition to his keynote presentations, he is much in demand as a moderator, interviewer and emcee – his high energy and powerful stage presence guarantee a lively and highly successful event.  Donaldson is former co-anchor of This Week with Sam Donaldson and Cokie Roberts and PrimeTime Live as well as author of Hold On, Mr. President!. He served as ABC’s chief White House correspondent, covering Presidents Carter, Reagan and Clinton. Recipient of many honors, including four Emmy Awards and three Peabody Awards, Donaldson is a regular contributor to ABC’s current events and political programming.

Sam Donaldson on the Media and President Trump

The View From Washington

Sam Donaldson looks at Washington's biggest stories: policy and impending legislation, politics and the key figures behind today’s headline news. Whatever's hot, from news out of the Trump Administration to what’s happening on Capitol Hill, Donaldson explores the issues and gives the audience a chance to talk back in the lively question and answer period.

An astute student of history, Sam Donaldson offers leadership lessons from the great political and military leaders in American history. His humorous and compelling anecdotes highlight the qualities that are the hallmarks of great leadership: the value of persistance, the impact of leading by example, the importance of creating a compelling vision and much more.

What Other Organizations Say About Sam Donaldson

Sam did a fantastic job!! He was personable and great to work with. He was down to earth, friendly, and quite unassuming. He certainly ranks as one of the best speakers we have ever had and I would recommend him to anyone!

What Other Organizations Say About Sam Donaldson

Sam Donaldson was outstanding. He was a joy to work with and a huge hit with all of our attendees.

Meals On Wheels Association of America

Hold on, Mr. President! (opens in a new tab) 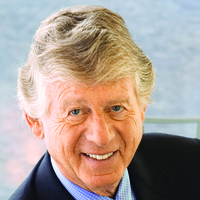