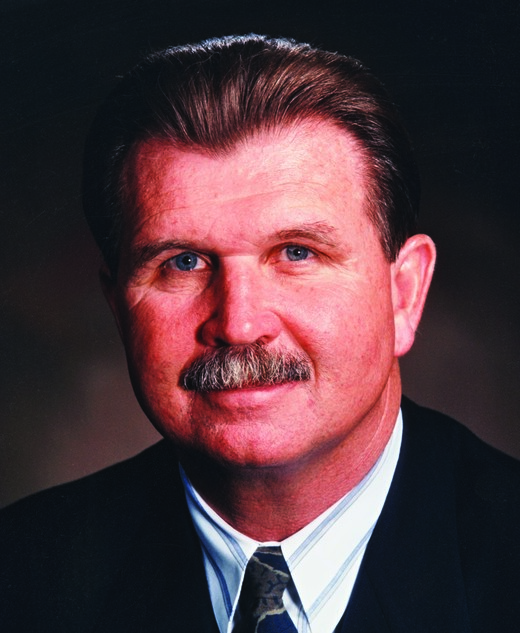 In his first year in the NFL, Mike Ditka caught 56 passes for the Chicago Bears and earned Rookie of the Year honors. Twenty years later he returned to the Bears as head coach, guiding the team to six NFC title games and a Super Bowl victory. Twice named Coach of the Year, Ditka is one of only two athletes to have won Super Bowl rings as head coach, assistant coach and player. Today, Ditka shares his and team-building skills and drive to be the best with audiences across the country. His presentation, ACE – Attitude, Character and Enthusiasm, demonstrates how lessons he learned in a life of commitment and attention to the fundamentals resulted in victory and success – both on the field and off. An ESPN NFL analyst, regular on late night talk shows and iconic “type A” sports personality, Ditka is the author of Mike Ditka: Reflections on the 1985 Bears and Wisdom from Da Coach (August 2008).

Mike Ditka delivers a powerful presentation that highlights the key characteristics people need to achieve their personal and professional goals. With his first-hand experience, clear illustrations and humorous anecdotes, he shows why he is considered one of the best motivational speakers in all of the NFL. His presentation has impact and immediate, take-home value.

What Other Organizations Say About Mike Ditka

Mike Ditka's keynote address could not have been more perfect! He was a very eloquent speaker and our guests loved his presentation. 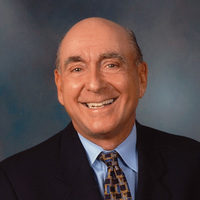 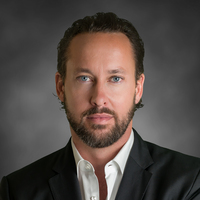