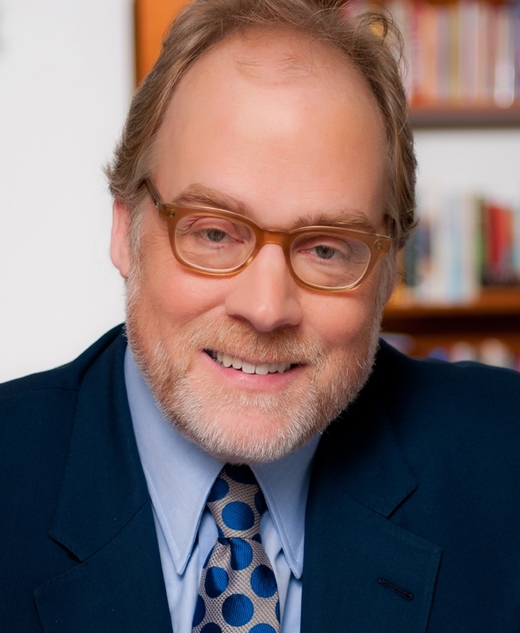 When Arnold Schwarzenegger, Jeb Bush and Mitt Romney decided to run for governor, they called Mike Murphy. Murphy’s phone rang because he has a proven track record—26 gubernatorial and senatorial wins. Murphy, the man behind John McCain’s famous “Straight Talk Express,” gives audiences an unvarnished, honest look at American's political scene. Called a “media master” by Fortune magazine, Murphy has a humorous and engaging style that both informs and entertains. A leading television pundit, Murphy is a vocal leader in the discussion of how to reform the Republican party after back to back Presidential defeats. Murphy’s work has caught the eye of corporate America, where he has advised a variety of Fortune 500 companies on policy, public relations and issues of strategic importance. Murphy is also co-director of the bipartisan Center for the Political Future at the University of Southern California where he leads projects studying the intersection of new technologies and politics. Frequently quoted in the national Meida, Murphy appears regularly on NBC and MSNBC as a political analyst and is a former columnist for TIME magazine. Murphy also serves as a Senior Fellow, Belfer Center for Science and International Affairs, JFK School of Government at Harvard University, and serves on the boards of the University of Chicago's Institute of Politics and the National Alliance for Public Charter Schools.

Mike Murphy: Does the Truth Matter in Politics?

We’re Going to Have Another Shutdown: Rep Strategist Mike Murphy on the Government Shutdown | CNBC

Three Political Veterans Ponder the Future of the Republican Party

North Korea. Russia. China. Mexico. Brexit. We read about the big things happening in World Events nearly every day. But how do we make sense of it all?  Veteran political strategist and TV pundit Mike Murphy is the rare expert who understands both World and U.S. Politics and how they intersect.

In these remarks, Murphy breaks down the events of the day. Combining deep insight with his witty and informative approach, he makes even the most complicated foreign policy issues easily understood. Audiences will both learn and laugh as Murphy takes them on journey around the globe. Starting in the Halls of Power in Washington, he touches base at each of the biggest and most high-stakes hotspots around the globe. Murphy will also cover how public opinion both shapes and reacts to the world stage in the rough and tumble of American Presidential politics. Entertaining and insightful, Murphy’s exploration of today’s hot button issues reveal both the challenges and opportunities ahead.

Veteran strategist Mike Murphy shows business audiences how successful campaigns build a strategy, message and tactics in a do-or-die atmosphere with low budgets and cynical consumers. Designed for boards of directors and executives, Murphy's presentation is customized, based on extensive experience with Fortune 500 firms.

Decade of Decision: The Growing Storm in Health-Care Politics

No issue vexes American politics more than health-care policy. Veteran political insider Mike Murphy analyzes how—from the health-care battles of the Clinton Administration to Obamacare and the current war over its repeal—health-care policy has become the new third rail of American politics. He’ll look at how both parties struggle to navigate the reality of health-care policy, as well as how the changing demographics and the growing technology revolution that hospitals, pharma, and insurers face is both an opportunity and a challenge as congressional and administration leaders struggle to create real, lasting health-care reform. A longtime adviser to presidential, senatorial, and gubernatorial campaigns, Murphy knows how politics really works. And as a consultant to health-care providers, he understands the challenges facing every part of the industry. An entertaining, ideologically balanced pundit, Murphy’s funny and insightful style will both entertain and inform audiences about what he believes is the most important domestic issue of the next decade.

After the Hurricane: Politics 2018

GOP campaign strategist and NBC News Analyst Mike Murphy takes audiences on a tour of the new politics of the U.S. after the biggest upset in years. With deep insight as a true insider and his trademark humor, Murphy looks at how we got here in Election 2016, how Donald Trump shocked the media to gain victory, how the rules of American politics have been changed forever and what a Trump Presidency is likely to mean for the country, the Republican Party and the world. Using a mix of insider information, new statistics and humorous anecdotes, Murphy explains how the pollsters got it wrong and how President Trump may well have many more surprises in store for Washington D.C.’s political insiders. Murphy’s balanced, informed and highly amusing presentation will interest and entertain both Trump fans and Trump foes, as he expertly explores the new realities of American politics in 2018.

What Other Organizations Say About Michael Murphy

Michael Murphy did an excellent job. We received very positive feedback from the conference.

What Other Organizations Say About Michael Murphy

Michael Murphy did a great job. Many very entertaining and insight comments - so much so that his comments were referenced the remainder of the conference and during our board discussions the next day.

Hacks On Tap Podcast (opens in a new tab) 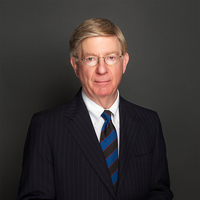