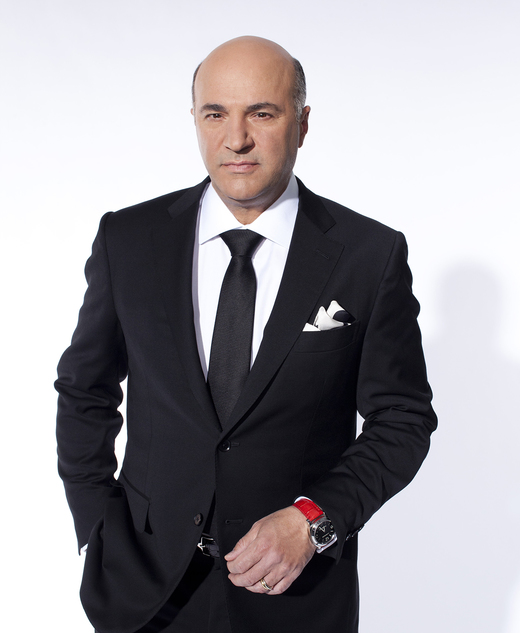 With his signature brand of candor and humor that has entertained millions of TV viewers worldwide who may know him better as "Mr. Wonderful" on ABC's Shark Tank, Kevin O'Leary provides live audiences with practical insight into how to build a business and make investments that last.

As a Shark Tank judge, O’Leary ruthlessly grills entrepreneurs, which a) makes for great television, but b) serves to show them—and anyone watching at home—that starting a business and growing it is vastly complicated and requires much more than simply having an idea.

O’Leary’s track record in business gives him the force of authority. In 1993, with no money, he launched The Learning Company, which developed software that helped kids with reading and math. Six years later, he sold it to Mattel for 3.7 billion dollars, one of the largest tech deals in Canadian history. As an “Eco-preneur,” O’Leary specializes in investments that make money—and are environmentally friendly. In 2003, he co-founded Storage Now, Canada’s leading developer of climate controlled storage facilities; in 2007, it was acquired by In Storage REIT, for $110 million dollars. He is also the co-host for Discovery Channel’s Discovery Project Earth, which explores ways we can reverse global warming. He is the author of three bestselling books: Cold Hard Truth: On Business, Money & Life; Cold Hard Truth About Men, Women & Money: 50 Common Money Mistakes and How to Fix Them; and Cold Hard Truth on Family, Kids & Money.

A shrewd investor, O’Leary serves on the investment committee of Hamilton Trust and on the strategic advisory board of Genstar capital, a $1.5-billion private equity firm. He received his MBA from the Richard Ivey School of Business at the University of Western Ontario and now serves on the Ivey executive board.

Lessons from a Shark

Kevin O’Leary will take you on a behind-the-scenes look at his two hit shows, ABC's Shark Tank and CBC's Dragons’ Den. He customizes every presentation for his audience to bring unique business information to each event. He will share entertaining and insightful outtakes from his TV shows, including videos you cannot see anywhere else, along with a current economic overview and how it relates to your industry. Finally, he will be a "secret agent" for your industry with insights into how your industry is performing, where the innovation is coming from, and more, all of which is based on a content review of your industry prior to the event

Kevin O’Leary, one of North America’s most successful entrepreneurs, reveals the secrets that made him rich and shares his personal advice for readers from every walk of life. O'Leary describes his incredible journey, from his sometimes difficult childhood to the way he built his first company, managed personal pressures, and ultimately achieved remarkable success. His advice is engaging and practical and will help those who read it become the best entrepreneurs and business people that they can be. Topics cover business, money, and life, including, how to find your calling and turn your talents into a profitable venture, building a dream team, transforming adversity into opportunity, as well as making and growing your business and your money.

An Evening With Kevin O’Leary

With candor and unmatched business smarts, Kevin O’Leary draws on his encyclopedic knowledge of finance, investing, economics, and business to discuss a variety of topics. How, for instance, will global economic trends affect a myriad of industries, including your own, and what can you do to protect your company from present day challenges and come out stronger than ever? Razor sharp and quick on his feet, O’Leary pulls no punches in his enlightening and timely talks.

Cold Hard Truth On Men, Women, and Money: 50 Common Money Mistakes and How to Fix Them (opens in a new tab)

Cold Hard Truth on Family, Kids, and Money (opens in a new tab) 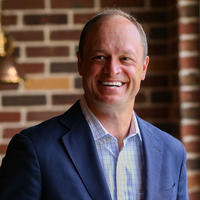 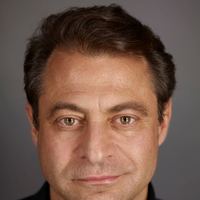