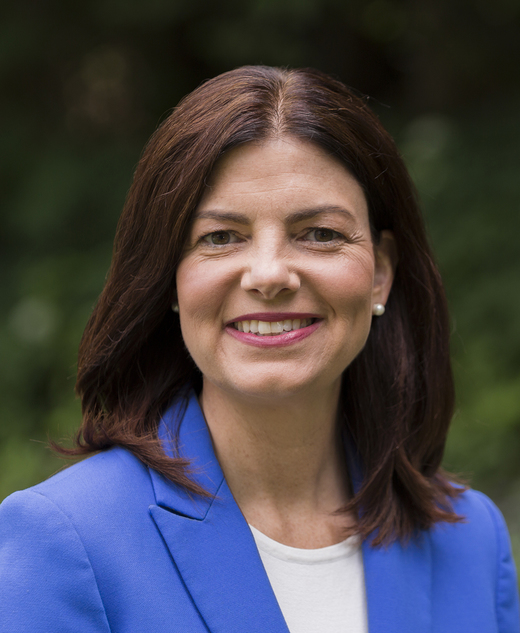 A trailblazing U.S. Senator, principled state Attorney General, and an impassioned national security expert, Kelly Ayotte is a widely-respected bipartisan leader who was known as an influential voice among women in Congress.

A tough and respected prosecutor and the first female Attorney General of New Hampshire, Kelly Ayotte knows how to break through partisan gridlock to make government work for everyone. Widely acknowledged as one of the most bipartisan members of the U.S. Senate, Ayotte earned a reputation for bringing people together to identify solutions and deliver results on issues ranging from national security and health-care to the solemn gravity of the nationwide addiction epidemic. She drew on this experience when asked by the Trump Administration to help drive the nomination process of Supreme Court Justice Neil Gorsuch. She matches experienced insights with a charismatic energy to share perspectives on the issues important to audiences worldwide.

A member of the Armed Services and Homeland Security committees during her time in the Senate, Ayotte is a strong voice on national security and the battle against terrorism at home and abroad, and draws on this unique viewpoint to provide clarity on today’s most pressing world events. In addition, as the opioid addiction epidemic ravaged the country, she received widespread accolades for co-sponsoring the Comprehensive Addiction and Recovery Act (CARA). The New Hampshire Union Leader praised Ayotte as showing “that [Washington] can still get something done,” and her work on CARA earned her recognition as “Legislator of the Year” from the National Council of Behavioral Health. Ayotte is currently a senior advisor to Citizens for Responsible Energy Solutions as well as a member of the boards of News Corp, Caterpillar, and the ONE Campaign, among others.

National Security in the Cyber Age

Drawing on her widespread experience working to improve U.S. national security policies in the Senate, Kelly Ayotte shares her view of the geopolitical developments every organization needs to know in the face of continuing global unrest. With these instability and security concerns in mind, Ayotte offers sharp insights for organizations concerned about cybersecurity, continuing sequestration, terrorist attacks, and what needs to be done moving forward to keep us all safe.

Issues of the Day: Guidance for a New Political Era

Drawing from her invaluable perspective in government and business, Kelly Ayotte provides rational assurance and guidance for organizations wondering what the policies of the current administration will mean for them. From businesses anticipating regulatory change and health care policy shifts, to the future of FAA reauthorization and transportation infrastructure, Ayotte’s experience in the Senate Commerce, Budget, and Aviation Committees provide her with expert insight on what to expect. She offers cogent, sensible analysis of current events and the future of policy issues while sharing her expectations and predictions for the future.

President Trump has delivered on his campaign promise to overhaul the nation’s tax code, impacting how American business is conducted for the foreseeable future. And leaders from both the Administration and Congress continue to debate the future of the Affordable Care Act, which uniquely touches the lives of all Americans. Companies and organizations of every size are wondering how these critically important policy decisions translate to them. Kelly Ayotte draws on her extensive experience in the Senate to explain just what they need to know.

A Devastating Epidemic: The War on Addiction

The opioid epidemic is devastating families across the U.S. and has become a priority for legislators at every level of government. Fueled by years of experience sponsoring and working with legislators from both parties on the Comprehensive Addiction and Recovery Act (CARA), Kelly Ayotte offers an informed perspective on what individual states can do to fight back against addiction at the local level.

Everyone, and especially I, found Kelly to be one of the most pleasant, down-to-earth speakers we have had. It was a special evening, because all the members of our DG chapter turned out to see one of their alumnae in action. Kelly played to that receptive audience by reporting how much she learned about leadership from her Panhellenic experience. I have had many compliments on how magnetic and appealing people found her. She could begin her next campaign with enrollees from Roanoke College.

Both Governor O'Malley and Senator Ayotte were a delight, and we appreciate them spending additional time with our small group post-event. From a professional and personal perspective, I'm hard-pressed to come up with a better pairing. 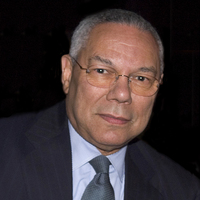 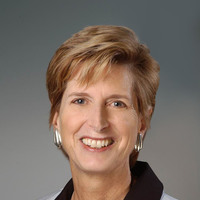