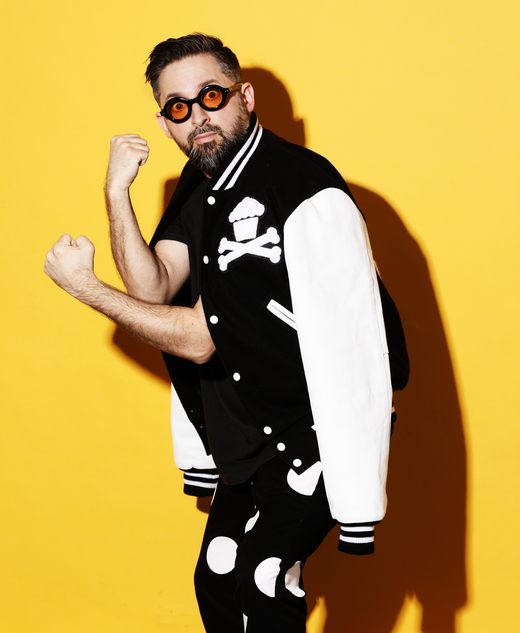 How do you turn a t-shirt brand that’s sold from the trunk of a rusty car into a global multi-million dollar business?

Named America’s #1 young entrepreneur by BusinessWeek, profiled in The New York Times, NPR, MTV, Forbes, Newsweek magazine and The Boston Globe, and featured in INC magazine as one of the world’s fastest growing independent businesses—there is only one man that knows the answer to that question—Johnny Earle, the founder of Johnny Cupcakes. At 19 Johnny had a passion for his one of a kind t-shirt business to go global so in a saturated marketplace, he needed a different recipe that would go viral! He created such a unique brand experience that consumers would (and do) line up around the block for a chance to participate in it. After 5 global store openings, he inspires fans to camp out for weeks ahead of time in anticipation of the unveiling. He has also scored high profile collaborations such as The Simpson's, Looney Tunes and Nickelodeon. Johnny is now sharing his secret recipe for viral business and marketing success through his high impact keynote speeches.

Johnny Cupcakes on Brand Loyalty at the True Value Conference

With each new launch the hysteria around the ‘Johnny Cupcakes’ brand continues to conquer the globe. The reaction goes from 10 block queues as anxious fans await for the shop to open to Cupcake tattoos, yes, permanent ones.

In this awe-inducing presentation Johnny Cupcakes will educate you on how you too can create a wave of loyalty and obsession around your products, your business and within your teams through the power of social media & experiential branding.

We talk about ‘word of mouth’ advertising as the holy grail of brand expansion, but countless businesses forget the word of mouth generated internally and by their team and externally by their customer base!

There is no one that understands the mindsets of the customer than Johnny Cupcakes. In this dynamic presentation he will inspire leaders to create a culture of ‘brand obsessives’, team members who will shout about the company values and engage with the brand on a deep level; resulting in loyal teams and bowled- over customers.

So many ideas, so little resources! Some of the biggest business success stories were the product of dollar coffees and a loving parent’s garage – including Johnny Cupcakes. So if you have the drive then this presentation will show you and your audience how to get behind the wheel and steer your organization into new territories and gently away from old ways!

With utter conviction and complete passion he will talk leaders, entrepreneurs, marketers, and sales teams through the lessons he has learned on his journey to global domination – and arm them with easy to apply strategies for making their dreams a reality. Johnny Cupcakes shares dozens of ingredients to success, including the power of details, collaboration, and the art of rolling with the punches while learning to adapt.

Award winning Willy Wonka of Experiential Marketing engages virtual attendees to reinvent themselves by developing a permanent sixth sense in solving problems with a creative entrepreneurial mindset. Johnny Cupcakes has experience giving virtual keynote talks while bringing his signature contagious energy topped off with a few surprises, like custom collaboration merch mailed to each attendee.

As there is no travel involved in a virtual speaking engagement, Johnny Cupcakes offers a reduced fee as it allows him to spend more time with his baby cheeseburgers aka his twin daughters!

Johnny is a supreme storyteller. Engaging, funny and real, the advice he imparts is relevant and practical to everyone from students to top CEO's. I've never seen an audience so charged with passion!

Johnny held the attention of every person in the room! Many members in the audience were long-time business owners who commented that even though they have been in business for years, they learned quite a bit from his presentation!

The Quincy Chamber of Commerce

At our annual company inspiration day, Johnny inspired me to have more fun with my company!

Johnny was an excellent speaker—informative, funny and inspiring. His personal story and experience were interesting, and the broader relevance of following one's passion to achieve success!

With tales of entrepreneurial derring-do, Johnny Cupcakes speaks with passion, insight and hard-earned experience. This is business building from the horse’s mouth. 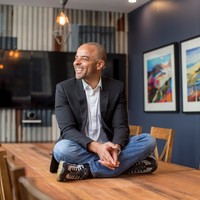 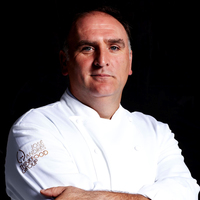